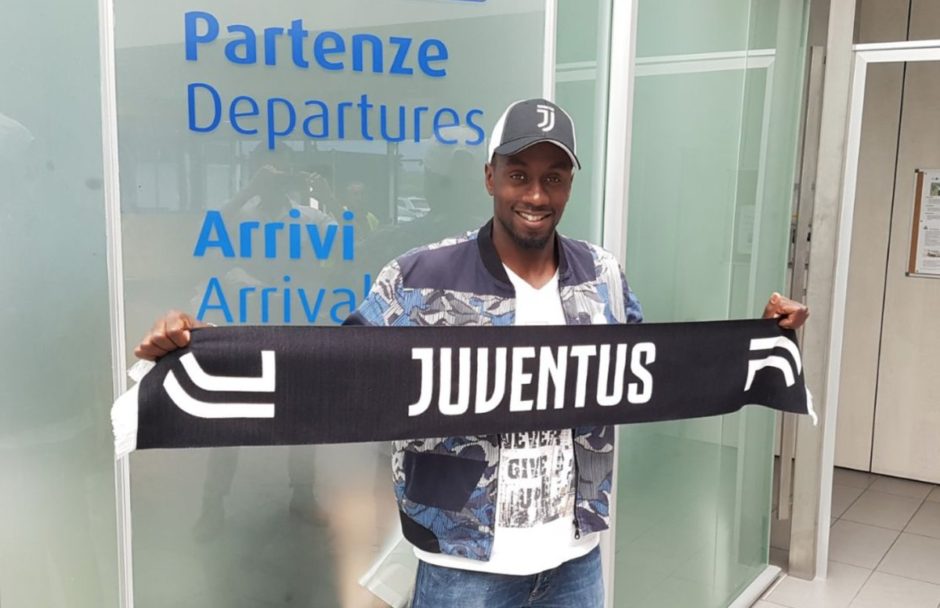 Blaise Matuidi has arrived in Turin ahead of his medical with Juventus and is expected to be confirmed as a new signing later today.

Having missed out on Nemanja Matic and Emre Can, it seems Juve have resorted to their fall-back option by agreeing terms for French international Matuidi.

Matuidi is expected to cost Juventus in the region of €20m plus bonuses, putting pen to paper on a 3-year contract which will reportedly earn him €4.5m per season.

The player has landed at Turin airport and is expected to undergo his medical this afternoon before being presented to fans later today or tomorrow morning.

Mutterings in black and white on the road to Vilnius…