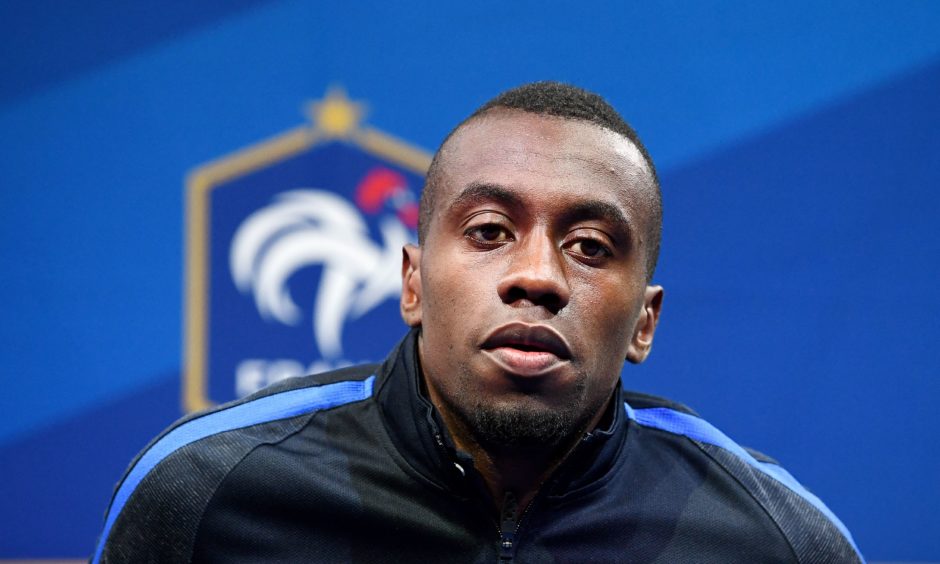 Blaise Matuidi believes he’s moved from one big club to another when he agreed a summer transfer to Juventus from PSG.

The French midfielder was speaking on international duty and addressed comments from critics who questioned his performances over the last year.

“I feel really good, I have arrived at a big club, with history and ambition.” Matuidi told the press.

“Like PSG, Juve want to win all the titles they can.

“I am at a great club, I played in Paris and now I’m at Juve. People shouldn’t take that lightly.

“If I have these chances, despite what you say about me, it’s because I have the necessary quality to play for clubs of that ilk.

“Juve are a huge club.

“My age? I have played a lot of matches for the national team and I want to continue to do so.

“The competition for places is healthy and normal.”

Bernardeschi: ‘I will prove I’m worthy of Juventus’