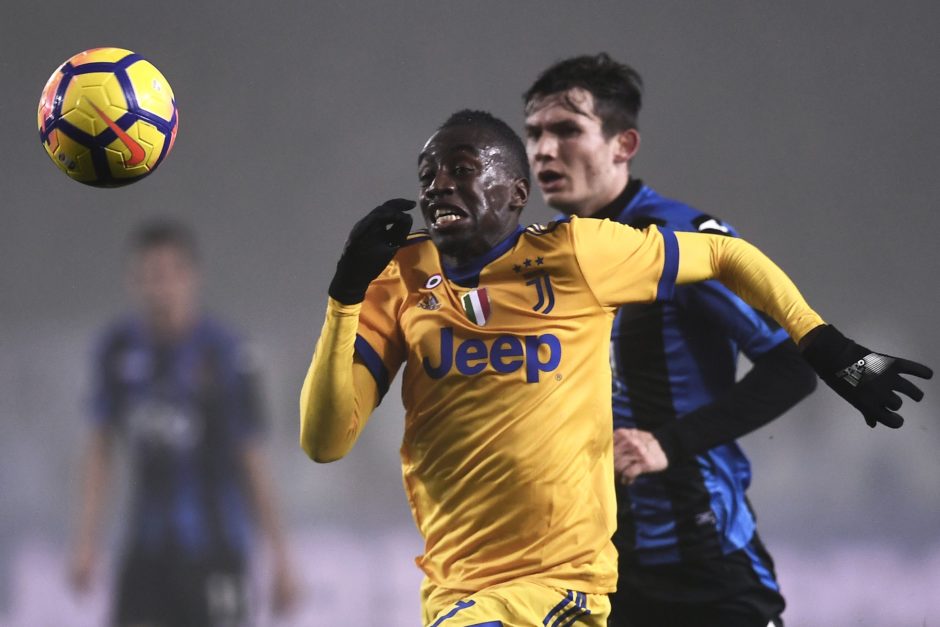 Blaise Matuidi could risk being out of action for up to a month according to reports from the Italian press.

The Frenchman was forced off with a thigh injury just 27 minutes into Juve’s 7-0 demolition of Sassuolo and while initial reports suggested he may miss the next seven days, it’s now reported the injury could be worse than initially reported.

According to Corriere della Sera, Matuidi could be out of action for at least a month, meaning he’d miss the game against Fiorentina, the Derby della Mole with Torino, the Champions League clash against Tottenham Hotspur, the double header against Atalanta and the visits to Lazio and Wembley to play Spurs.

The midfielder is expected to undergo tests today with an official announcement from the club to follow shortly after.