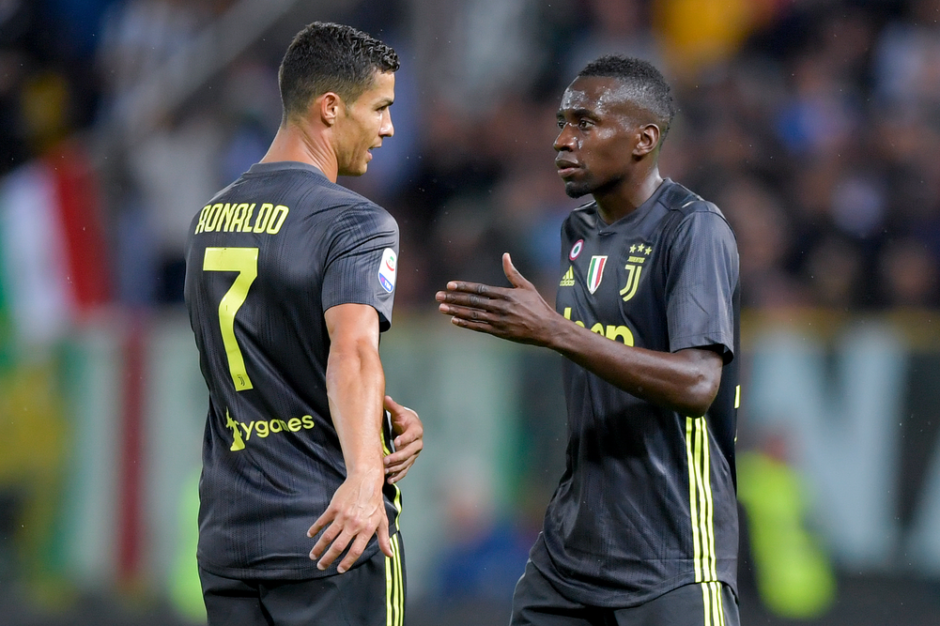 Blaise Matuidi explained his reasons for leaving Juventus this summer and revealed former coach Maurizio Sarri surprised him during the Coronavirus pandemic.

The 33-year-old midfielder agreed to terminate his contract with the club by mutual consent in order to David Beckham’s Inter Miami following three successful seasons in turin.

“The time had come for a change of direction,” Matuidi told L’Equipe newspaper, “The first contact with Inter Miami was in December, but at the time, I said it was too early in my career, as the Euros were coming up, and we didn’t have all these COVID problems. The way I saw it, I’d obviously stay at Juve.

“When they called me again in June, the context had changed. Staying in quarantine made me realise I had to think about my family and spend more time with them. I looked back over my career and thought, what else are you looking for?

“Being one of the first players to test positive for this virus made me reflect on the meaning of life. At the start, I was told I’d recover in a couple of weeks, but I had two, then three tests, always positive, so that sparked a little panic. It was wonderful to get back on the pitch.

“I made the decision at the start of July and asked the Juventus directors to terminate the contract a year early. At the time, I didn’t know we were getting a new coach.

“I never had any problems with Sarri on a personal level, he is a coach who works a great deal on tactics and I think he’s also a shy person, who doesn’t necessarily find it natural coming towards people.

“What struck me was during the COVID period, as I was struggling, and he surprised me by calling every day to see how I was doing. I discovered Sarri the man.

“Sarri had some difficult decisions to make. There were different levels of fitness among the players and it was complicated. I know that I wasn’t in the best shape and others deserved to play, so I have no bitterness at being on the bench against Lyon.

“Greatest teammate? I played with Neymar, Kylian Mbappé, Antoine Griezmann, Zlatan Ibrahimovic and Cristiano Ronaldo, all fantastic in what they do. If I had to choose one, it’d be Cristiano, for everything he’s done during his career and is still doing today. He’s exceptional.

“He is well aware that he’s getting older, but seeing him work the way he does, with that spirit of always wanting to be the best, I’ve never seen anything like it.”

Arthur Melo to be released early?