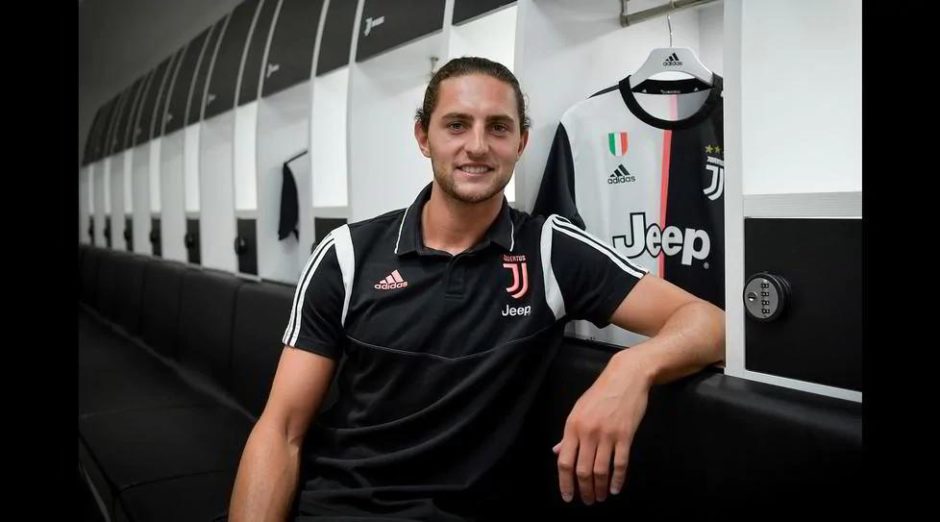 The 24-year-old completed his Juventus move yesterday and Blanc gave some idea of what the Bianconeri can expect from the former PSG man.

“Rabiot has physical strength, which lets him go forward. He can easily project himself towards the opposing box, he has a powerful left foot and a great header.

“They need to know how to manage him, so he gets the opportunity to express himself in the hottest areas of the pitch, where matches are decided and where he never loses lucidity. He can only improve at Juve.

“Concerns over his character? Of course, precisely because he has character. Having character isn’t a flaw. Indeed, he has the quality of great players.

“I remember his argument with Ibra, who respected him. He called him ‘petit Rabiot’ because he recognised had the traits of the great player.

“Adrien has temperament, but it’s necessary at big clubs. Perhaps his development has come a little late at 24, but his situation at PSG must be analysed properly.

“Adrien isn’t a No 10 like Platini or a creative midfielder like Zidane. He plays deeper, even if he can express great quality in attack and defence.

“He remains a player with great potential.”