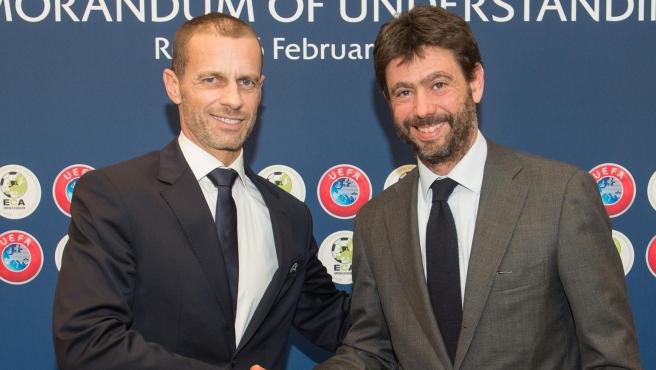 Following the ground-shaking announcement on Monday, everyone had his own take on Andrea Agnelli’s decision to resign from his post as Juventus president.

The former patron, along with the rest of the board of directors, vacated his post amidst the club’s economic difficulties and the ongoing investigations regarding alleged financial irregularities.

The blogger who specializes in sports finances believes that the management will have to restate their financial statements from the last three seasons, perhaps in the hopes of avoiding sterner punishments.

The account reminds us that the Bianconeri had already registered a huge €254m post-tax loss in 2021/22, the highest ever reported in Italy, while recording losses worth more than half a billion euros over the last three years.

The restated figures will include additional wages paid for the players during the Covid-19 pandemic which were allegedly hidden from the balance sheets. This would result in bigger losses on the financial scale.

According to the source, these figures explains Agnelli’s obsession in launching the controversial European Super League.

The resigned Juventus president have often spoke about football’s “financial unsustainability”, obviously alluding to the dire state of his own club which has been unable to balance the books.