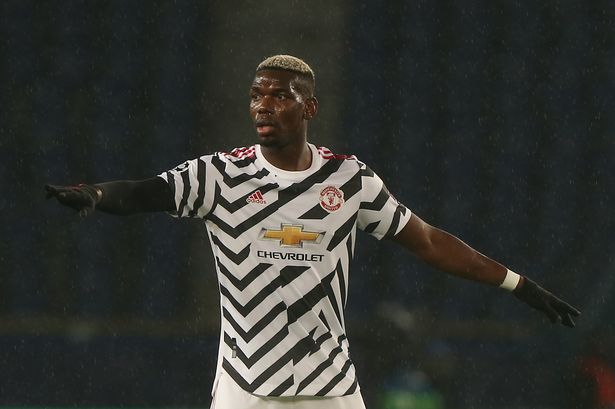 Fabrizio Romano has insisted that Manchester United are keen to keep Paul Pogba beyond him summer, which may come as a blow to Juventus.

The Old Lady have been strongly linked with a deal to bring their former midfielder back to the club, a rumour which will have been fueled by reports and TransferMarkt claiming Pogba has less than a year remaining on his current contract.

The Red Devils appear to have other ideas however, and are now claimed to be planning to tie the France international down to a new deal, and Fabrizio Romano not only states that they are in the early stages of such talks, but that they are not in any negotiations over the player’s exit.

It remains to be seen whether Juve were serious about a bid to sign Paul this summer, or whether they were simply monitoring the situation, but we certainly don’t appear to be close to any such deal, although should their contract negotiations go sour, I wouldn’t be shocked if we were to test the waters.

It has been said for some time that our club brought the best out of the 28 year-old, and that he has never quite reached the same level since leaving, although France have enjoyed some impressive performances from him…

Would Pogba be looking to sign a new deal with United? Does there appear to have been a change in Pogba’s attitude towards the club this season?

Allegri wants disappointing Juve player in his squad for next season