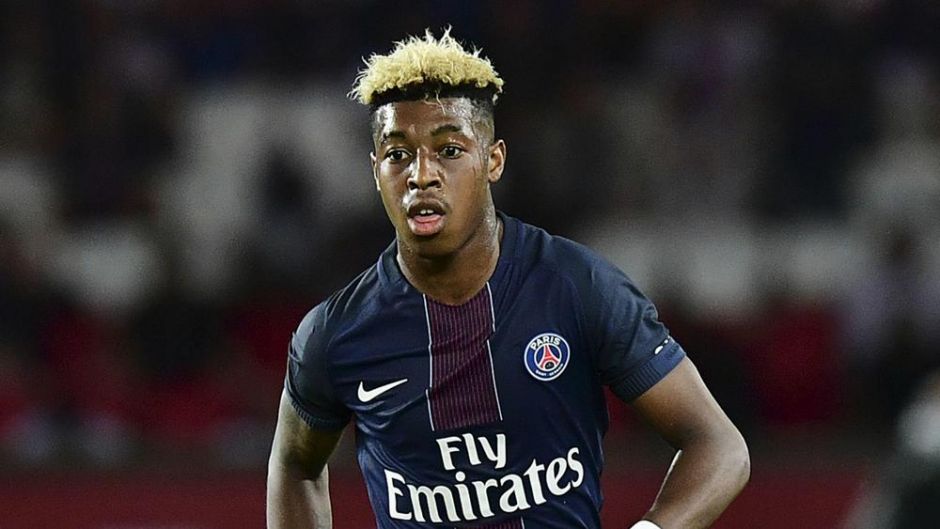 Juventus has been handed a transfer blow in their bid to add a defender to their squad.

The Bianconeri have continued to bolster the group and one player on their radar since last summer is Presnel Kimpembe of PSG.

The Frenchman had been considered as a replacement for Matthijs de Ligt or Giorgio Chiellini when both left the Allianz Stadium in the summer.

Juve eventually signed Gleison Bremer and had Federico Gatti back from his loan spell at Frosinone.

Kimpembe remains a key player at PSG, but Juventus’ interest in his signature remains strong as well.

The defender, however, is not thinking about leaving Paris in a tremendous blow to Juve.

A report on Tuttojuve says instead of exiting the Parc des Princes, he is looking to sign a new contract.

Kimpembe is a top defender, and he could have been a fine addition to our squad.

However, PSG is also one of Europe’s top clubs and they pay him a very good salary.

The French side will keep their best men as long as they want to stay, and Kimpembe is no different.

Our best move now is to start looking for alternative targets that can fill the same space as he can.

Juventus man tipped to move to the Premier League