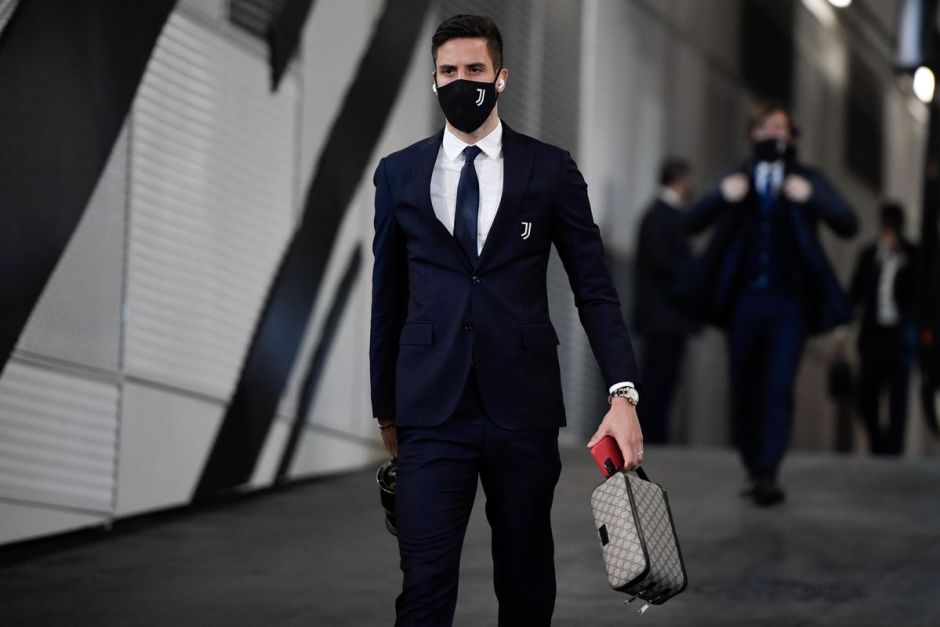 Blow for Juventus with Coronavirus ruling out first-team star

Juventus are set to take on Lazio tomorrow, but will now have to do so without first-team star Rodrigo Bentancur.

Juventus announced on Tuesday that a member of their bubble, one of their non-playing staff, had tested positive for Coronavirus, and we at JuveFC warned that we should prepare for the potential of further positives.

Midfielder Bentancur is now likely to miss at least two weeks of action, with previous positives taking at least two weeks to move on regardless of whether symptoms emerge, although the club has claimed that he is showing no symptoms.

This means that the Uruguayan international will miss the clash with Lazio this weekend as well as the Champions League tie with Atletico Madrid next Tuesday, and I would bank on him missing the trip to Cagliari on March 14, while I would doubt he would return in time for the rearranged clash with Napoli on Wednesday March 17.

The timing of the latest Coronavirus outbreak couldn’t come at a worse time. A number of first-team players have been missing in recent weeks, and many have been playing with less than 100% fitness, and our numbers could well take a further hit with the potential of losing more than just Bentancur.

Lazio have already had one fixture postponed this week after an outbreak of positive cases for Torino, but tomorrow’s fixture isn’t considered a doubt currently.

Are Juventus due a run of luck on the injury front?