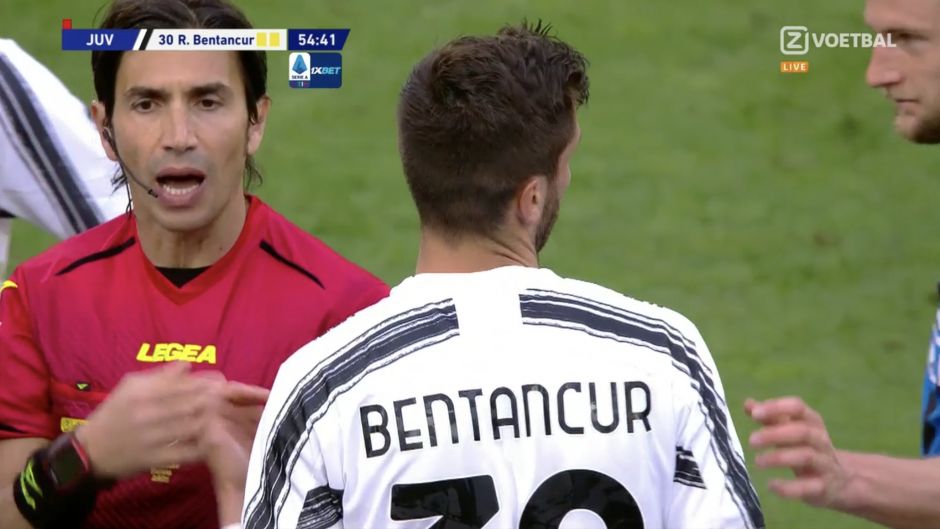 Rodrigo Bentancur is the subject of interest from Tottenham as the English club pushes to add him to Antonio Conte’s squad in this transfer window.

The midfielder has struggled for form at Juve and the Bianconeri is willing to cash in on him.

Both clubs have been in talks over the sale of the former Boca Juniors man, but they are far apart in his valuation.

Sport Mediaset via Tuttojuve says the English club has offered 19 million euros plus 5 bonuses to Juve.

However, the Bianconeri wants at least 30m euros for his signature, because they owe Boca some part of the fee.

It claims they will have to pay the Uruguayan’s former club 35% of the transfer fee. Because of that, they want to make as much money from his sale as possible.

When you must pay a part of the transfer fee for the sale of a player to another club, it certainly affects how much you will ask for his signature.

Bentancur has developed very well since he moved to Juve and we deserve to earn some good money for contributing to that.

If Spurs are serious about adding him to Antonio Conte’s squad, then they should offer a fee that is close to what Juve wants, at least.

Wages of Premier League star scaring Juventus and other suitors