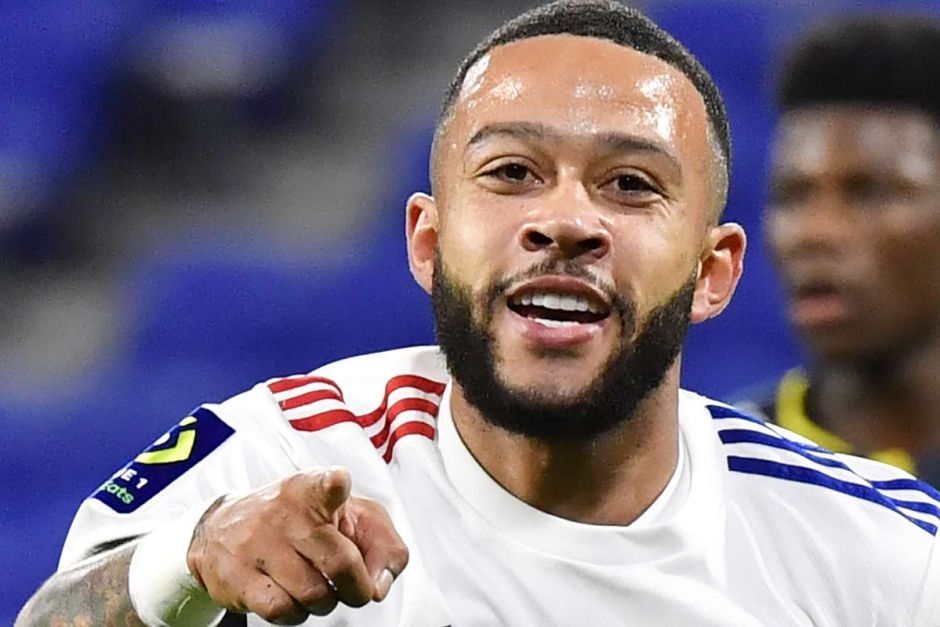 Bojinov is convinced that Depay will fit in at Juventus

Former Juventus star Valeri Bojinov insists Memphis Depay will do well on the books of the Bianconeri.

Juve wants to add him to their squad in this transfer window and they have been in talks with the Dutchman over a free transfer.

He wants to cancel his contract at Barcelona, and he and the Spanish club are in negotiations now.

Depay struggled at Manchester United, but his spells at PSV and Lyon have been impressive.

He was one of the best players at Barcelona at the start of last season before falling down the pecking order on the arrival of Xavi Hernandez as the club’s manager.

Bojinov believes he could have made a better impact if he was given more time at Barca and he insists the attacker will help Dusan Vlahovic at Juventus.

He said, as quoted by Il Bianconero:

‘I like the player a lot. At Barcelona, he did not find the continuity he had with Lyon, but in my opinion, he is suited to Allegri’s characteristics. Lyon is also a city similar to Turin, colder, with hot fans, in my opinion, it needs this kind of stimulus. If he arrives he will give a hand to Dusan and the whole team because he is a quality player and can give great satisfaction, it will not be just a fallback.’

Depay comes to Juve as one of the recognisable names around and the Dutchman will make an impact at the club.

He has matured from the player that struggled at United and he will bring the squad depth we need with him.

Allegri is not concerned about Juventus injury record

Allegri refuses to answer questions over the future of Zakaria