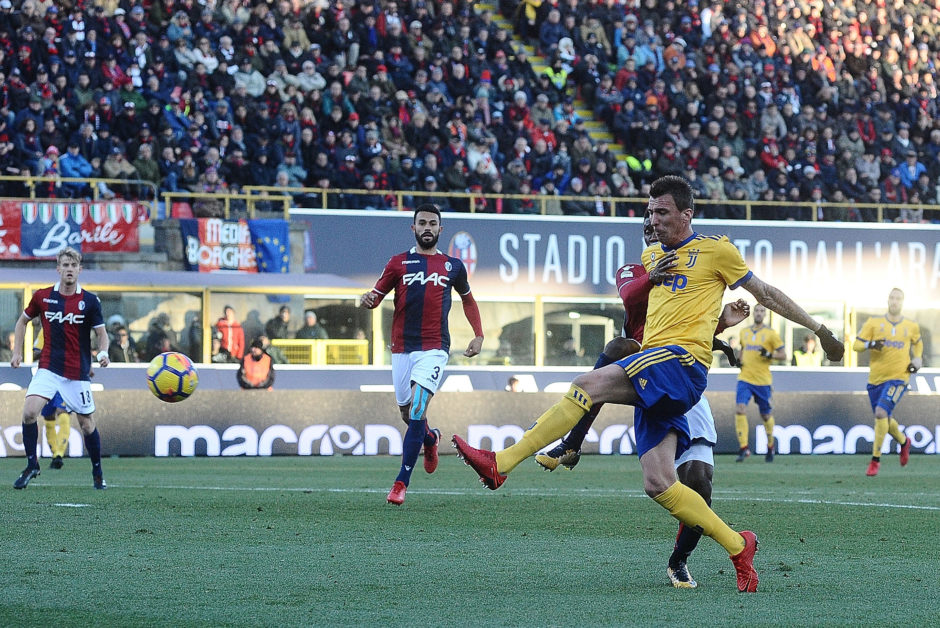 Juventus ran out easy winners in a 3-0 demolition of Bologna with goals from Miralem Pjanic, Mario Mandzukic and Blaise Matuidi. 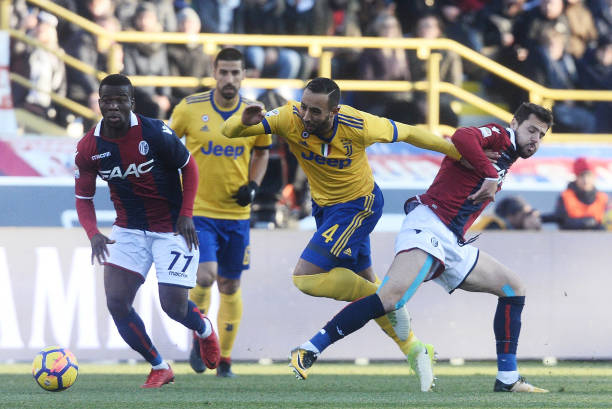 Bob Szczesny: Another confident display where he did all the simple things really well. Seldom troubled in the first half and made some easy claims with no fuss. Steadily growing in stature as he plays more often. A safe set of hands. 6.0/10

Andrea Barzagli: Some good tackles and was able to venture out of the defence a little more due to the presence of Benatia alongside him.  6.0/10

Medhi Benatia: Made a great interception in the first half and looked assured throughout. Finding his feet at the right time and developing into something of a dependable leader at the back. Really strong in the air, great clearances, good judgement shown every time he plays. Superb. 7.0/10

Mattia De Sciglio: Quietly going about his work without any fuss – Most importantly, he looked focused throughout without switching off. Good awareness to make an excellent interception in the first half. Good linkup with Costa and some great dribbles out from the back. Excellent. 6.5/10

Alex Sandro: Better than in recent weeks but still has a way to go. Good pressing and some nice runs into the Bologna half but not decisive in the final third, often losing the ball and giving away possession. Stepped things up in the second half and played in some good crosses from the left. 6.0/10 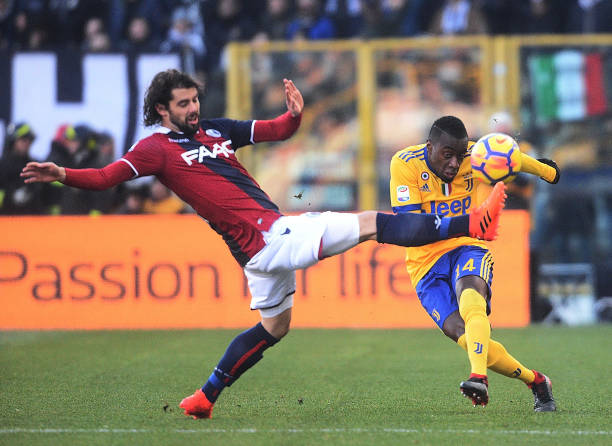 Sami Khedira: Good passing here and there but he offered little in the final third and looked slow once again.  5.5/10

Blaise Matuidi: A player who does exactly what is asked of him – Won most of his tackles, his passing was good and despite some poor decision making in the Bologna half, he took his goal with a brilliant finish. 6.5/10

Miralem Pjanic: A sluggish start with some misplaced passes but he only improved as the game developed and Juve pressure mounted. Took the opening goal with a beautiful curled effort and provided a perfect cross for Mandzukic to double the scoreline. Maestro.  7.5/10 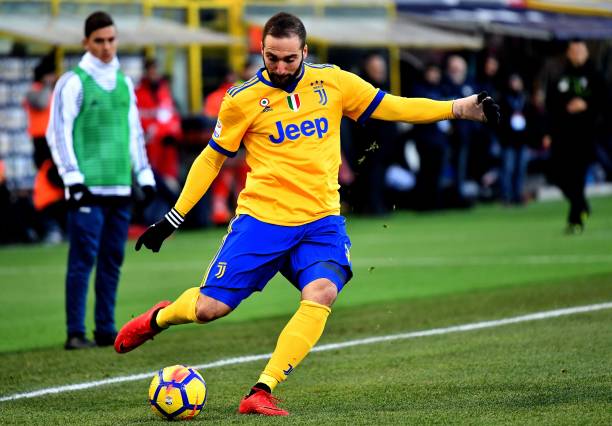 Douglas Costa: Really great runs from deep and he had the measure of Masina all through the game. Lacked the end product but his attacking contribution can’t be faulted .  6.0/10

Mario Mandzukic: Started the game in typically strong fashion, hunting down the ball and fighting to keep possession. A perfectly timed run into the box and a lovely finish to double Juve’s lead. A tireless worker throughout.  6.5/10

Gonzalo Higuain: Anonymous again, largely due to a lack of service. Had to track back to pick up the ball and try and create chances for himself. Looked more and more frustrated as the game went on but had a good effort saved. 5.5/10

Federico Bernardeschi: Bought on late for Costa with the result already guaranteed but didn’t really get on the ball enough to make a contribution . 5.5/10

Paulo Dybala: Another late cameo for La Joya – Should have done better when played in by Higuain and looked a little off the mark as the game came to a close.  5.5/10