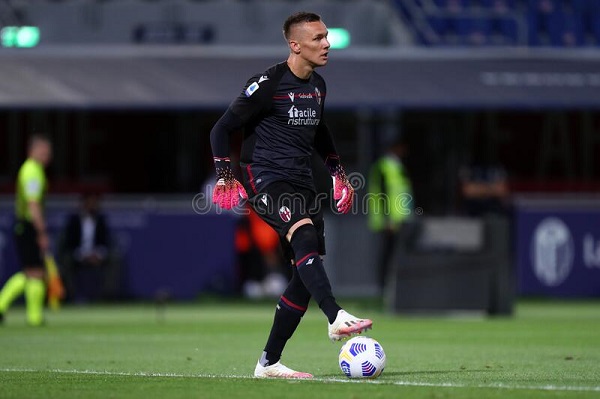 Juventus faces Bologna on the return of league football this weekend and it is a must-win game for the Bianconeri.

They have struggled for much of this season and Max Allegri is under pressure.

After back-to-back losses against Benfica and Monza, another defeat in this game could cost the gaffer his job.

Bologna is having a bad season and they have even sacked the manager that started the campaign with them.

However, if Juve can lose to a Monza side that had not won a game in the Italian topflight, it is hard not to be confident that you can also beat them when you face them.

Bologna’s number one, Łukasz Skorupski, believes Juve is still a top club, but he insists they will play to win.

“Even if he doesn’t have a magical moment, it’s still Juve. It has flaws and we will try to exploit them and win. If you play football and don’t aim for victory, it’s better to change jobs.”

Bologna and any club facing us now would be confident they can get a win because we lost to Monza.

It is now our responsibility to beat our next opponents and send a message to others that we are back.

It starts with our next match this weekend.