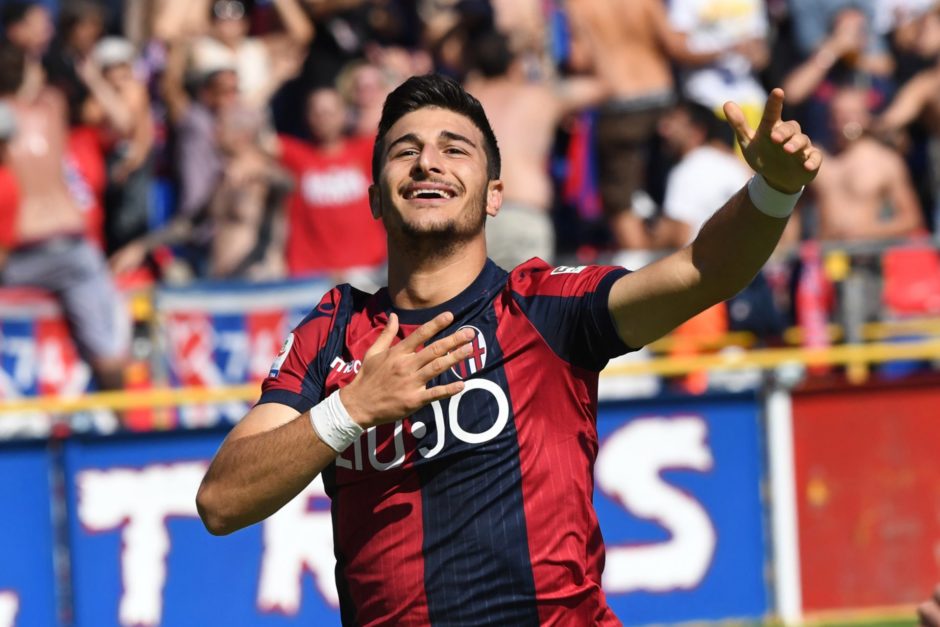 The 22-year-old spent last season on loan with the Rossoblu netting 10 goals in 36 appearances in all competitions.

Sky Sport Italia now report that Juve and Bologna are on the verge of agreeing a deal to make the move permanent.

The Bianconeri signed Orsolini for €6m but could sell sell him for close to €15m, making him the first Juventus outgoing transfer of the summer.

Juventus ever closer to Maurizio Sarri