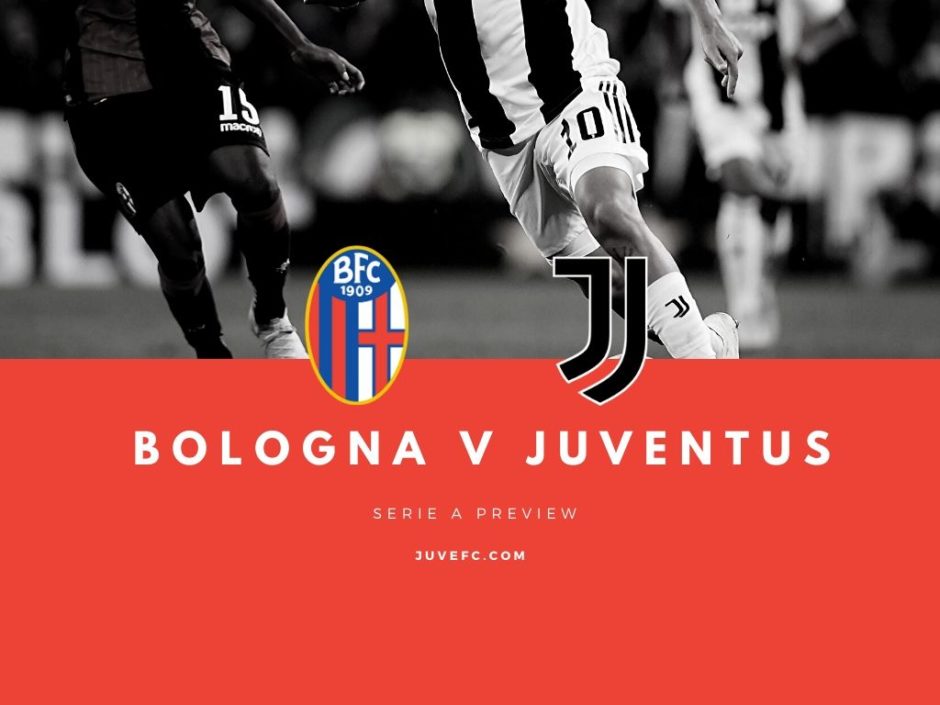 Even if in a hellish season like this one, Juventus still managed to take home some significant silverware. However, the most stunning development was the squad legitimized the Coppa Italia win with a superb performance in the second half against the red-hot Atalanta. Considering also the spirited effort versus Inter, it took dropping to fifth place and a final for the lads to show the fire and passion that has been lacking for most of the campaign and string together few convincing outings in a row.

The Old Lady is in a slightly better spot than last week since Milan bottled versus Cagliari but is still dependent on either the Rossoneri or Napoli stumbling against not particularly motivated opponents. Facing Atalanta away is no picnic, but the odds of the Bianconeri moving into the top four remain less than 50 percent. If they did not, they would have to blame the missteps against Benevento, Fiorentina, and in the crunch match with Milan rather than the performances of the Scaligeri and the Goddess in the final matchday.

It will be a summer of change, how significant could hinge on the Champions League berth. Somehow, Andrea Pirlo still has a shot to be confirmed, which is an astonishing turn of events since he was understandably on the brink of being fired a couple of times in the last month. But recency bias is king, and the last three displays were pretty good.

He is inevitably going to improve over the summer and next season. He has already shown signs of growth, doing away with the most bizarre elements of his early design. Appointing a rookie coach to try winning the Champions League, which, by all accounts, was the objective at the beginning of the season, was borderline insane. Retaining him now after seeing his body of work would be less of a gamble, as the underwhelming campaign has drastically downsized the goals for the future. Changing the gaffer is always an element of disruption, even if you are going for a clear upgrade on paper.

The pool of available coaches is much larger than last August. It comprises a pair of elite options and a few talented second-tier Italian managers ready to take the next step that would give the squad an identity and not be pushovers in the locker room, properly motivating the footballers. The brass will need to decide whether they are content with chasing Inter next year, conceding that the gap created this year is too big to be compensated right away, or if they want to resume being the team to beat in Italy and a real contender in Europe.

It is a choice intertwined with the rough economic scenario, which will require ownership to intervene with a bag of cash, and the biggest domino, the permanence, or not, of Cristiano Ronaldo. Should he leave, and it will most certainly happen without Champions League, there could be some logic in keeping Pirlo at the helm of a young group gunning for a top-four finish. Otherwise, the management would have to show more ambition and not rest on their laurels of the minimal results obtained this season.

The transfer market plans seem up in the air since it is uncertain who will actually conduct the reinforcement campaign as there might be some departures in the front office as well, and maybe there should. The roster does not necessarily need to be overhauled to do much better in 2021/2022, but some holes desperately need to be fixed. The most important addition will a real maestro in the midfield, somebody that could be a reference point for his teammates, pull the strings, and dictate the tempo. It does not necessarily need to be a deep-lying playmaker, as there are players capable of serving as massive hubs as box-to-box or as trequartisti. It should be the number one priority.

There is still a game to be played, and it would be hilarious if the Old Lady flunked the easiest out of the recent ones while focusing on the results of the others. Rodrigo Bentancur is suspended, opens a hole in the midfield. Arthur has not featured in a while so, despite being the most natural for the position, he does not have great chances of starting. McKennie is the frontrunner, but some reports suggest it might actually be Danilo, which would move Dejan Kulusevki back the flank after a pair of strong outings as no.10, with either Alvaro Morata or Paulo Dybala partnering Cristiano Ronaldo.

Bologna have had another decent campaign where they were never really in danger of being relegated. They have been stuck in no man’s land for a couple of years now, as they are clearly superior to at least five or six teams at the bottom of the standings but not quite good enough to pull off something similar to what Sassuolo have done in this season. They probably have the backbone and the coach to take that extra step, but they need to fill out the roster with a couple of studs to achieve it.

They have been able to unearth and significantly develop many young talents; the prime examples are Takehiro Tomiyasu, Mattias Svanberg, and Jerdy Schouten. Also Andreas Skov Olsen and Emanuel Vignato are coming along nicely, although they become regulars only late in the season, while Nicolas Dominguez and Aaron Hickey suffered significant injuries while they were hitting their strides. Musa Barrow and Riccardo Orsolini have become known commodities at this point, but they certainly are not veterans. Roberto Soriano has grown into a tremendous weapon in their design, so there are a lot of success stories in their roster, and they play with a modern and courageous style.

Yet, something is still amiss. Adama Soumaoro has been a quality and cheap January addition to bolster the defense and move Tomiyasu to his best position at right-back, but they are still pretty vulnerable and too prone to conceding. They are not stout enough to sustain their brand of football. Rodrigo Palacio has had a renaissance late in the season, but his numbers remain quite underwhelming overall. They would go up a level if they finally managed to sign a real goal poacher. They tried to turn Barrow into one, but he just likes to move around and take defenders on too much to do it, so he is better off on the wing.

They will be rather undermanned in this one as Roberto Soriano and Mitchell Dijks are suspended. Vignato is set to play as no.10, and he has already shown that he can be a problem from that spot, especially with his passing. He has quickly established a connection with Palacio, who may not be super clinical, but he is at his best when toeing the offside trap. His cuts open up a lot of room for the wingers, who are all more looking to finish than to assist. Barrow, Vignato, Skov Olsen, and Vignato are capable shooters from distance.

Their aggressiveness has often worked out against them as Schouten is generally the only purely defensive player from the belt on, which is not enough to prevent opposing counters. Their defense is not super sturdy, although Lukas Skorupski has stood out between the sticks in the second half of the season. The suspension for Mitchell Dijks and the likely absence of Danilo will force them to modify their go-to line. They can go with Gary Medel, Valentin Antov or deploy Tomiyasu in the middle, inserting Ibrahima Mbaye on one of the flanks.

Top teams have generally been able to exploit their holes: their only signature win has come against Lazio, while they were defeated, at times rather badly, in almost all the other contests versus sides currently in the top six. Facing a club with no real targets late in the season can be a double-edged sword: the different levels of motivation can be helpful, but the adversaries can perform more freely and with no angst whatsoever.

Ronaldo towards Man United? Juventus could get a midfielder in exchange