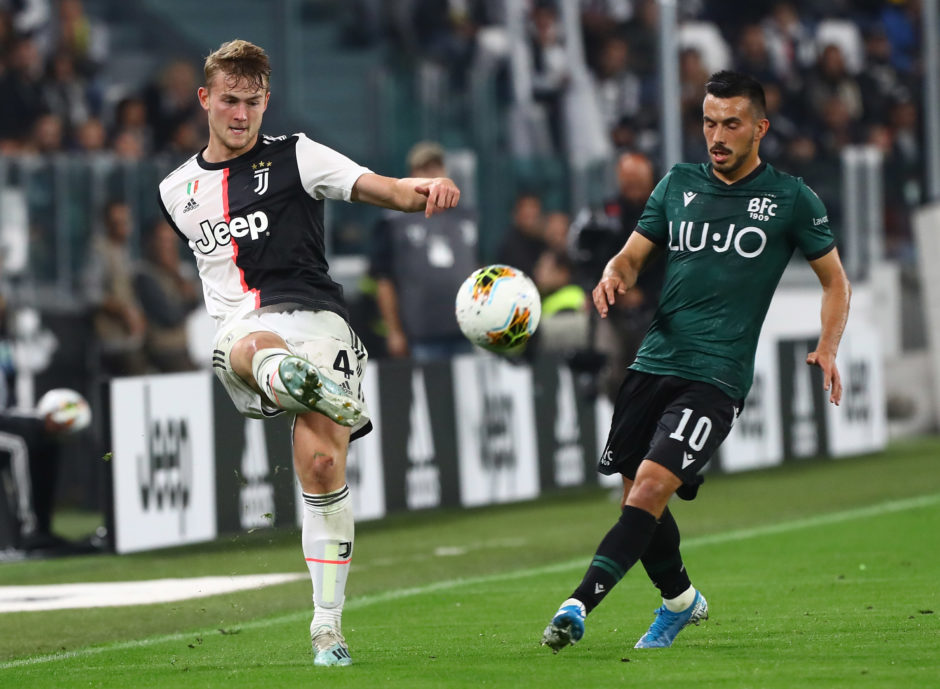 Bonucci: ‘De Ligt will be best in the world’

Leonardo Bonucci believes Juventus teammate Matthijs De Light has everything to  “become the best defender in the world.”

De Ligt has drawn criticism in his early displays for the Bianconeri but Bonucci is confident on the youngsters future.

“He’s struggling like we all did, but he should be left alone. He has the quality to become, if not the best, one of the best defenders in the world.

“He’s made mistakes, like I did in the past and anyone in general: it’s inevitable.

“Wearing this shirt puts pressure on you and he’s doing it at just 20 years old, defending zonally after having spent his entire career marking man-to-man.

“It’s only a matter of time. Even against Lokomotiv Moscow, he had a very good game.

“He’s only human too. But, with experience, he will become the best defender in the world.”