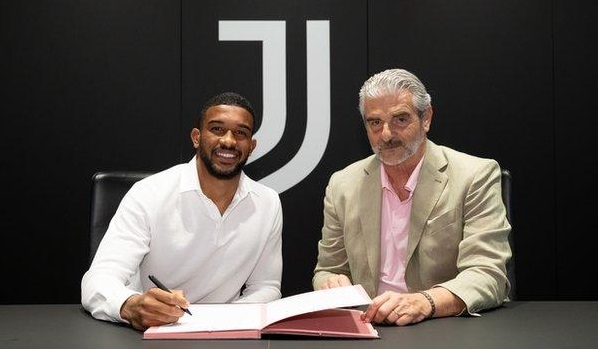 Leonardo Bonucci has heaped praise on Gleison Bremer as the Brazilian begins life at Juventus as a replacement for Matthijs de Ligt.

Juve added him to their squad from Torino some days ago as they looked to bolster their defence, having been forced to sell De Ligt.

Bremer was the best defender in Serie A last season and he joins Juve as one of the finest in the competition.

The Bianconeri are hopeful he will make an impact on the team and their captain, Bonucci, believes he is the man for the job.

The defender was speaking about his new teammate recently and he said, as quoted by Football Italia:

“After the departure of De Ligt the right signing was Bremer, he has great qualities and important values.

“He is very quiet, slowly this part of him will appear as it was at Torino.”

Bremer has done a great job in Serie A since he moved to the competition and he should continue it at Juve.

The Bianconeri are arguably the best club in Serie A and we have equipped other departments in the team as well.

His arrival should contribute immensely to bringing success back to the club.

Two Juventus players praised for their performance against Real Madrid

Juventus reignites their interest in a Europa League winner