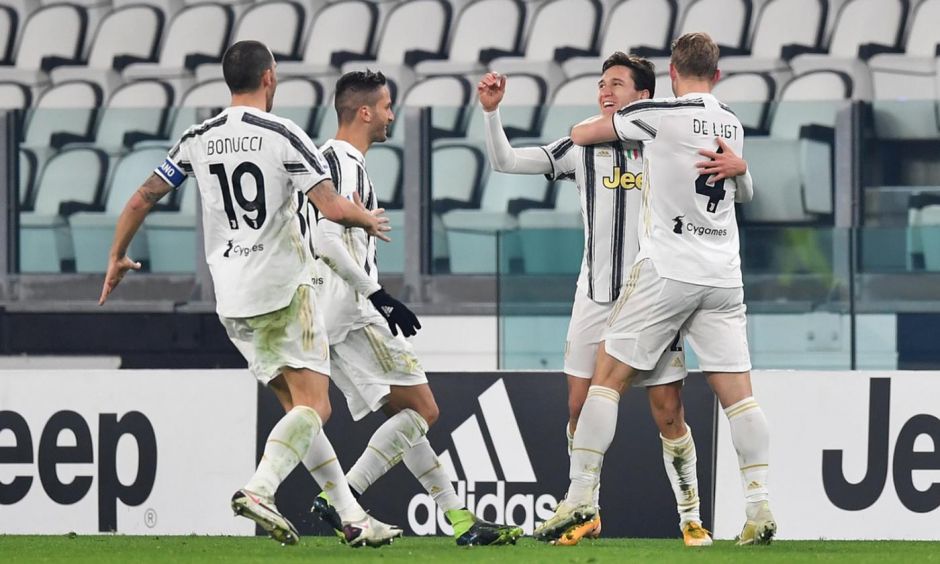 In the last few months, Matthijs de Ligt’s future had been the subject of great speculations.

Eventually, the Dutchman joined Bayern Munich who came forward with a major offer that could reach 80 million euros.

But for Leonardo Bonucci, his former teammate committed some mistakes in the statements he had made previously this summer.

The Euro 2020 winner is one of the most outspoken players in the Juventus squad, and after inheriting the captaincy from his old friend Giorgio Chiellini, he surely won’t tune down the intensity now.

The 35-year-old implies that de Ligt’s words lacked respect towards the Bianconeri. The Italian had already clarified the manner with the Netherlands international following their return from vacation.

“De Ligt’s farewell didn’t surprise me because some of his statements hinted that he didn’t want to stay at Juventus,” said the experienced centre back in an interview with la Gazzetta dello Sport via Calciomercato.

“But I think that the basis of everything is respect. The group he was with for three years helped him to grow and the club had invested in him.

“I wish him the best, but certain phrases that he said while with the national team weren’t nice. We talked about it after the holidays and he understood.

“Bayern is a great club but it is not certain to win with a top team,” concluded the new Juventus captain.

Video – The Top 10 Juventus goals in US Tours, including Del Piero and Nedved