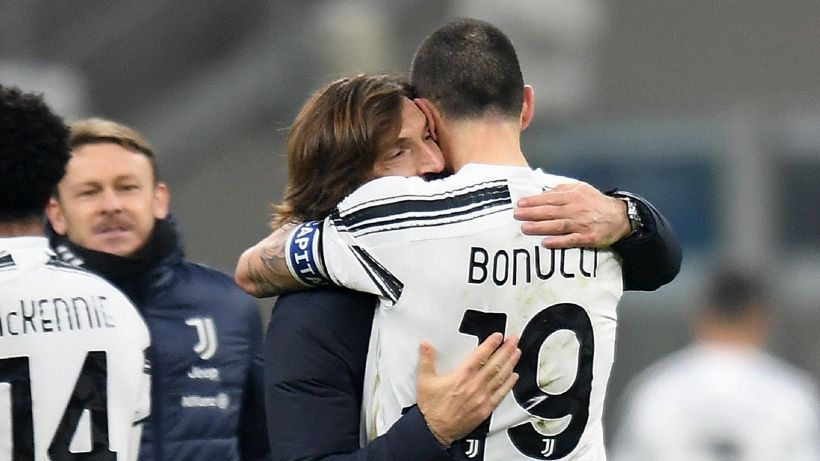 Juventus walked away from the San Siro with a 3-1 victory over AC Milan last night, and defender Leo Bonucci insists the performance was more dominant than the scoreline suggests.

The Old Lady took an early lead in the clash thanks to Federico Chiesa, who really stepped up his game for the big game, but there was fear that the result was going to get away from us when the hosts levelled the score before the break.

Our stars had no such reservations as they went out in search of the win in the second-half, and there is no doubt in my mind that the best team won the fixture.

Bonucci insists his side went there knowing what they needed to do, and were very much in control of the tie despite the setbacks suffered by the positive Coronavirus results.

“We came here knowing that it was going to be a very important game, Bonucci stated after the Milan clash (as translated by Juve’s official website).

“The results this afternoon made it even more so and we did well to control the contest from start to finish. We created so many chances and only our mistakes allowed them to create any of their own.

“We played as a team, battled and believed, which is the spirit that has to stand out in every game. In terms of yesterday [in reference to positive Covid tests], we knew we still had to play the fixture. We were just focused on our objective of getting three points.

“We have to take it game by game and put a winning run together. We’ve shown that this team is still so hungry. We’re now fully focused on the next match against Sassuolo.”

Will Juventus push on now and cement themselves back into the title race?

Pirlo opens up on his thoughts on AC Milan victory