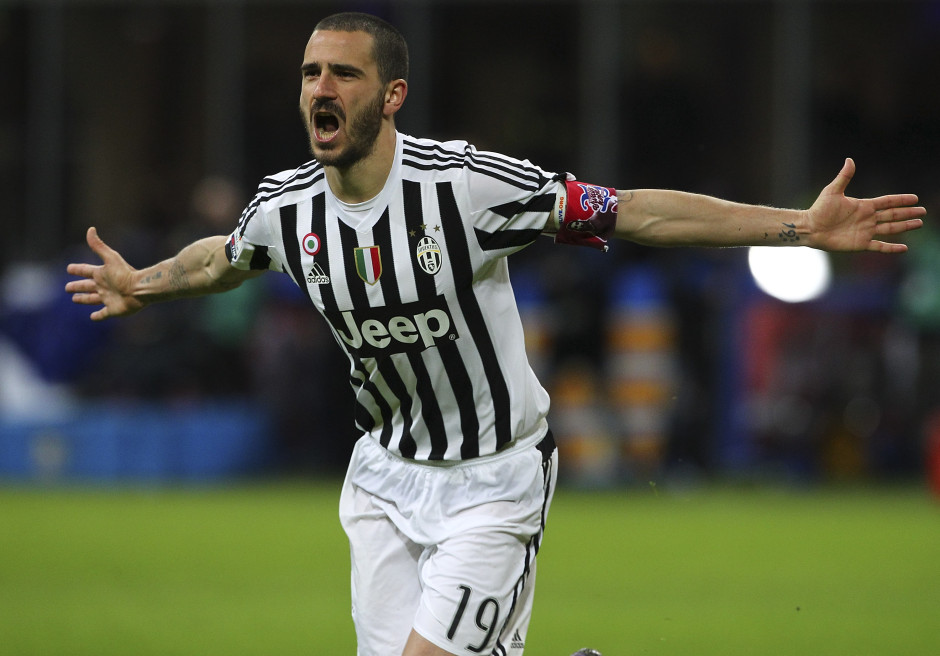 Bonucci: “That was the worst performance we’ve had since I’ve been at Juventus”

Leo Bonucci called last night’s 3-0 Coppa Italia loss to Inter “the worst performance we’ve had since I’ve been at Juventus.”

Juve were leading 3-0 heading into last night’s second-leg clash, but remarkably, they managed to concede 3 goals and had to rely on penalties to win the match.

“I’m not going to lie, that was the worst performance we’ve had since I’ve been at Juventus,” he told Rai Sport.

“We got the approach wrong, we got everything wrong and made it easier for Inter.

“We made life difficult for ourselves. We did well and were fortunate to take it to penalties, which at that stage are a lottery.”

Bonucci wore a special captains armband during the match and explained it’s meaning after the match.

“It was for PierMario Morosini, as soon sadly it’ll be the anniversary of his death and I wanted to wear it tonight.”

The road to domestic glory…