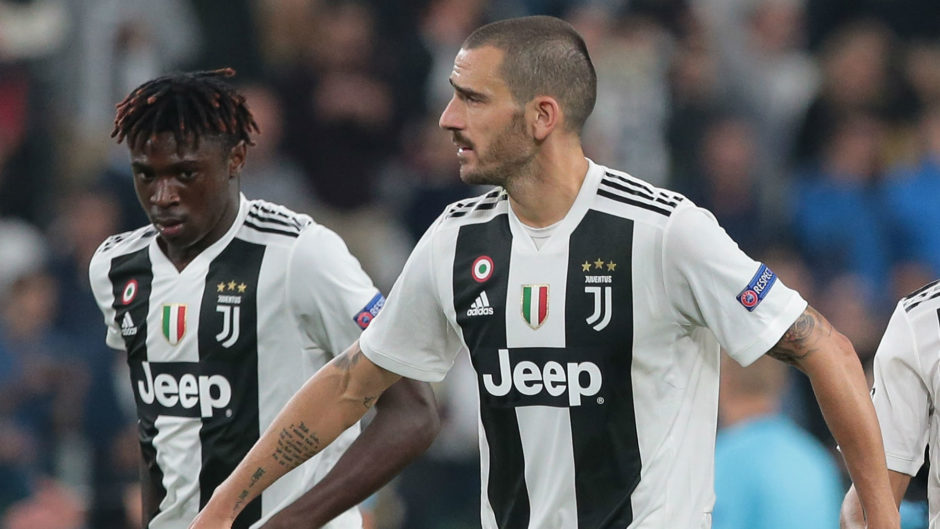 One of the negatives of Juventus’ 2-0 win over Roma yesterday was Leonardo Bonucci asking to be taken off in the final minutes of the match.

The defender had made a good contribution to the win, and he has been one of the key players in Juve’s current run of form.

His partnership with Giorgio Chiellini at the back remains arguably the best at the club right now, and Andrea Pirlo will not want to lose either of them.

It remains unclear how long he will be out of action or if the problem is just a minor one.

But Pirlo confirmed after the game that the defender will be assessed today to determine what exactly the problem is with him.

Juve’s next competitive match is another tough one as they host Inter Milan for the return leg of their Coppa Italia semi-final match.

The Bianconeri hold a 2-1 advantage from the first leg and will be keen to get the job done.

Pirlo is hopeful that he can count on Bonucci for the game.

After the Roma match, he said to Sky Sports Italia via Football Italia:

“We’ll see, he had a minor problem and we’ll assess his physical conditions on Sunday,”

“These are the games where the soul of this group emerges,” Bonucci reflects on win over Roma