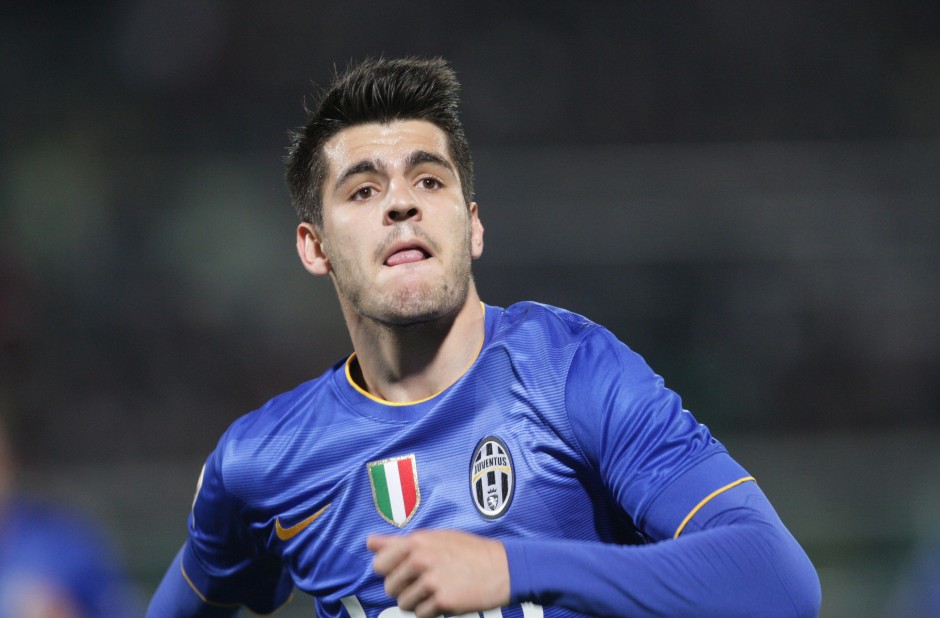 Bonucci warns Italy ‘have to be viligant’ of Spanish star

Juventus defender Leo Bonucci has claimed that Italy will need to be ‘vigilant’ of the threat posed by club team-mate Alvaro Morata.

The Spaniard scored the key goal to put his side ahead against Switzerland in extra-time, after the initial 90 minutes had finished 3-3, but Morata has endured much criticisms since the start of the tournament.

The 28 year-old is expected to lead the line for the Spanish again regardless of the fans thinking, and he will know all-too well of the job in hand having trained against the Juve pair all season.

It is Bonucci however who has come out to warn his team-mates of the challenge ahead, complimenting his club team-mate’s all-round game, while labelling ‘one of the best forwards in the world’.

“He is a friend and he is an exquisite person”, Bonucci said ahead of Italy’s crunch semi-final clash with Spain, as quoted in Marca.

“He is a great father, a great striker and a great friend.

“He is a total striker who contributes many things and he is one of the best forwards in the world.

“Fortunately, he plays for my club domestically, we will have to be vigilant tomorrow.”

Morata can definitely be clinical in front of goal, although his worst trait has to be his inability to stay onside as the final ball is played, and I’m sure Bonucci and Chiellini will be able to use that to their advantage.

Will Italy have to give extra care to Morata or is there other players that should get extra attention?