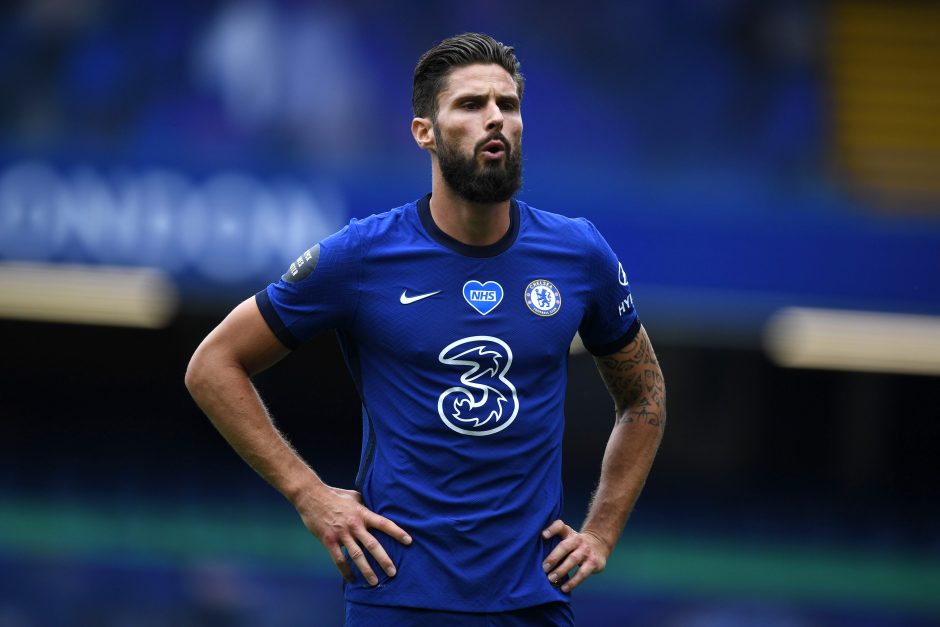 Olivier Giroud has returned to training today ahead of AC Milan’s big clashes with both Liverpool and Juventus this week.

The Frenchman joined the Rossoneri from Champions League winners Chelsea this summer, and has been in red-hot form for his new side in pre-season and continued that into the Serie A campaign, scoring a brace in second of two outings thus far.

It remains to be seen whether he will get the nod for the trip to Anfield on Wednesday, but he will surely be ready to make his return to action when his side take on Juve come the weekend, where he will be looking to add pressure to our side, who has not had the best start to the campaign thus far.

Juve have also been boosted by the return of a number of their players ahead of the CL matches this week, having missed a number of South American players for our loss to Napoli on Saturday after they returned from international duty late.

I don’t believe that Giroud’s style of play will particularly cause our defence much problem, but Wojciech Szczesny has struggled to impress so far this season, and he will need to improve his form sooner rather than later.