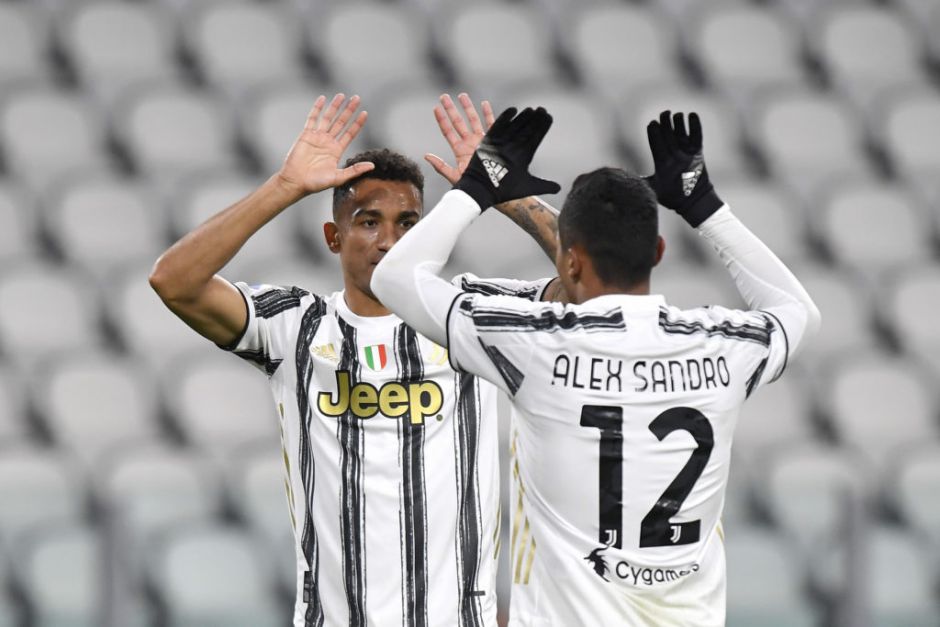 This weekend signaled the end of the first part of the campaign, with the World Cup putting the season on halt.

Therefore, club football will make way for the World Cup, and Juventus have literally done so by hosting the Brazilian national team at their own training ground in Continassa.

The five-time World Cup winners will gather their troops at Juve’s training ground for a brief training camp before taking the plane to Doha.

For his part, Brazil national team manager Tite explained why he chose Continassa as a gathering spot, praising the infrastructures of the Bianconeri’s training ground.

“We have a guideline in the preparation of the Brazilian team. We always seek excellence, especially when preparing for a World Cup,” said the Brazilian coach in an interview to Tuttosport via ilBianconero.

“The Juventus training center offers it, in addition to the logistical facilities.

“I had the opportunity to visit the sports center earlier this month when I was in Turin to watch the match between Juventus and PSG. Danilo and Bremer even accompanied me on this tour.”

Tite also spoke about the three Juventus players called up for the World Cup. While Danilo and Alex Sandro are well-established veterans, Gleison Bremer remains a newcomer.

“I am proud of my athletes, first of all for their character. I know the respect that Danilo has earned throughout his career, both in the clubs where he has played and in the national team.

“It’s all thanks to his concentration and professionalism. What I can say about Danilo is that he is an excellent professional with a very high level of preparation and concentration, in addition to his qualities on the pitch which are evident to see.

“Alex Sandro is a player who needs to be physically fit to perform well on a technical level.

“In the last few games, for example, when he was deployed on the same line as Danilo and Bremer, he played well.

“As for Bremer. perhaps because of the system, or the fact that he played a lot in a three-way defense, it was difficult to have a complete evaluation of him.

“But after signing for Juventus and changing positions on the pitch, playing in deferent formations, we were able to do a better evaluation.

“After watching him closely during the September international break, we knew he was the right profile for us.

“He said at the press conference that he was not nervous at all. Besides, he is very mature for his age.”