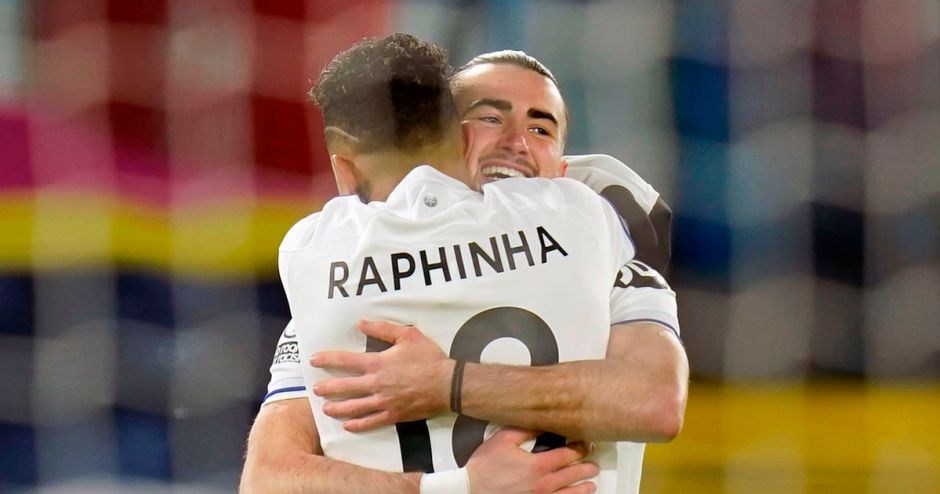 Raphinha has opened up on the support he received from Juventus star Danilo on his national team debut.

The Barcelona star is part of a new generation of talents from Brazil, and he earned his debut when he still played for Leeds United.

Considering the talents they have all over the world, playing for Brazil is a big deal and the dream of every player from that country.

When you get the chance to wear that yellow and green shirt, you would want to leave an impression.

Raphinha debuted in a game against Venezuela last October and had a good game, after delivering two assists in a 3-1 win.

He has now revealed how Danilo supported him to show his class in the match.

“When you get the ball, go ahead and try to dribble them, I’ll be here to protect you. If you lose the ball, I’ll recover it and give it to you, so you can try again.”

Danilo is one of the most supportive teammates anyone can have, and that is one reason he continues to succeed.

He is versatile and wants to help his teammates in any capacity they need him to, and it is not such a surprise that Raphinha has made this revelation.