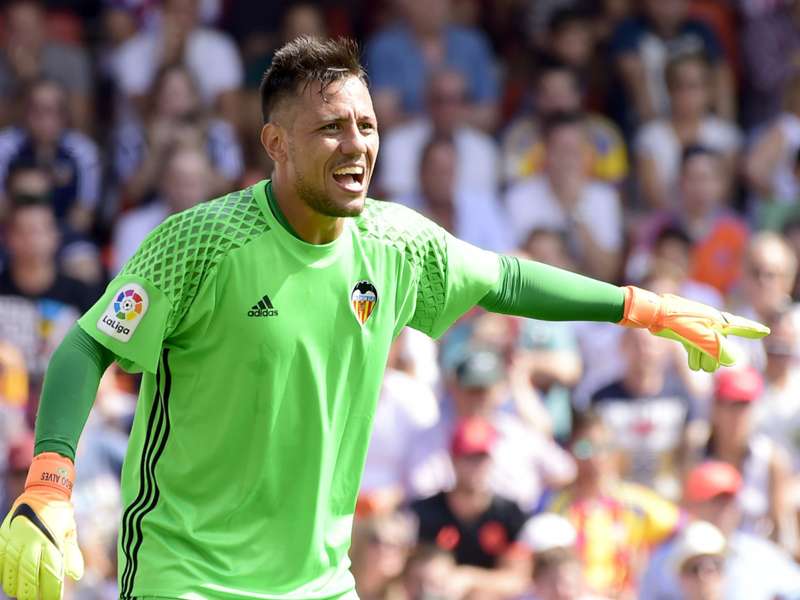 Brazilian goalkeeper is the latest name linked with Juventus move

Since Gianluigi Buffon’s farewell at the end of the campaign, Juventus have been searching the market for a new goalkeeper.

Wojciech Szczesny is expected to remain as the club’s number one – with Gianluigi Donnarumma all set to join Paris Saint Germain – and whilst Carlo Pinsoglio could renew his contract with the Bianconeri, he would only be a third option.

Therefore, a reliable backup for the Pole is still needed, and whilst several veterans have been linked for the role, a new name has emerged.

According to La Stampa via TuttoJuve, Juventus are contemplating the idea of signing Diego Alves who currently plays for Flamengo.

The Brazilian shot-stopper possesses an Italian passport – which means that his signing won’t be counted as a part of the non-EU quota.

Moreover, the 35-year-old is vastly experienced, and is no stranger for European football, having played in Spain for ten years, between 2007 and 2017. During that time, he represented Almeria, before gaining fame as Valencia’s number one.

Alves has a contract with Flamengo that expires at the end of 2021, and therefore, Juventus could secure his signature by paying a relatively small fee for his club in order to release him six months earlier.

It remains to be seen whether Juventus are seriously considering bringing back the veteran to Europe, or would eventually opt for a more local alternative.

Juventus paying close attention to Arthur on his return to playing

Video – On this day, Ronaldo scored a brilliant freekick against Spain