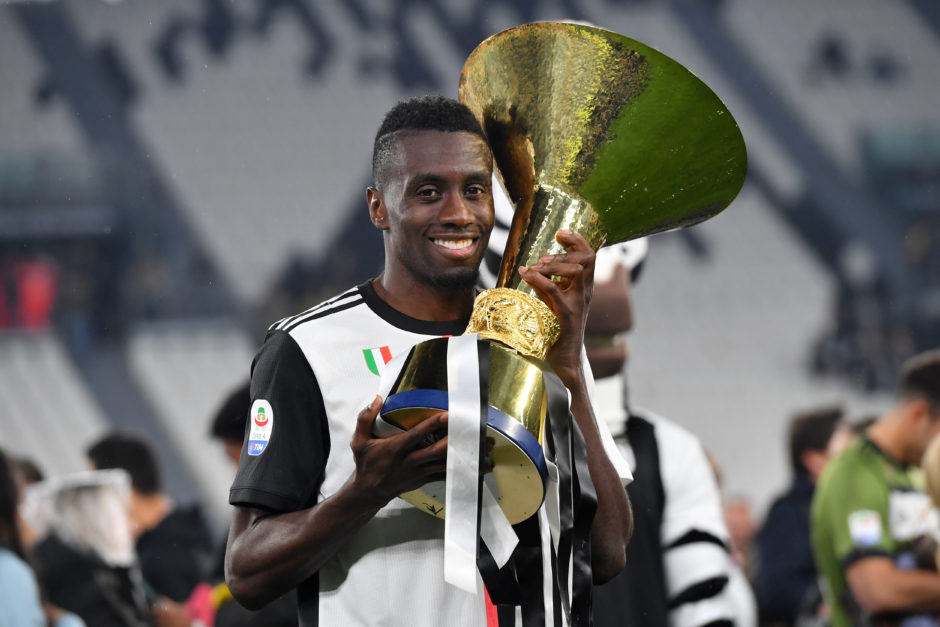 Blaise Matuidi will leave Juventus in the coming days to join MLS side Inter Miami.

The French midfielder was tipped to leave Juve after a successful three-year stint in Turin where he won the Serie A title three times along with one Coppa Italia and Supercoppa title.

Sky Sport Italia, Goal Italia and multiple others report that Matuidi has reached an agreement with the club owned by David Beckham and is expected to undergo a medical this afternoon in Paris.

Romeo Agresti reports that Matuidi will terminate his contract with Juve, essentially leaving for free, however Juve would save on his salary for the coming year.