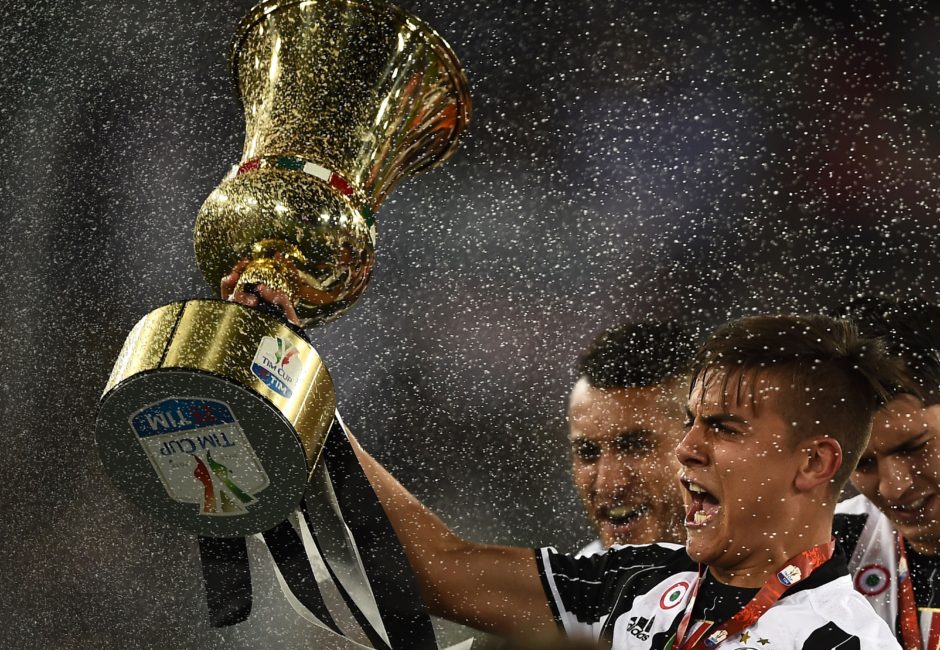 BREAKING: Dybala to United called off

Paulo Dybala’s move to Manchester United in exchange for Romelu Lukaku has been called off.

The Argentine forward had been expected to join United before the close of the Premier League transfer window on Wednesday.

Various UK outlets ranging from Sky Sports UK to The Telegraph now report the deal is off as the Red Devils have ended their interest in Dybala.

Reports suggest that Dybala’s reluctance to join United, coupled with his high salary demands were the main reason for them to pull out of the potential deal.

Mario Mandzukics’ future remains in the balance as his possible move to United hinged on Dybala going as well.

Dybala is expected to report for his standard Juve medical tomorrow morning before joining his teammates for afternoon training.