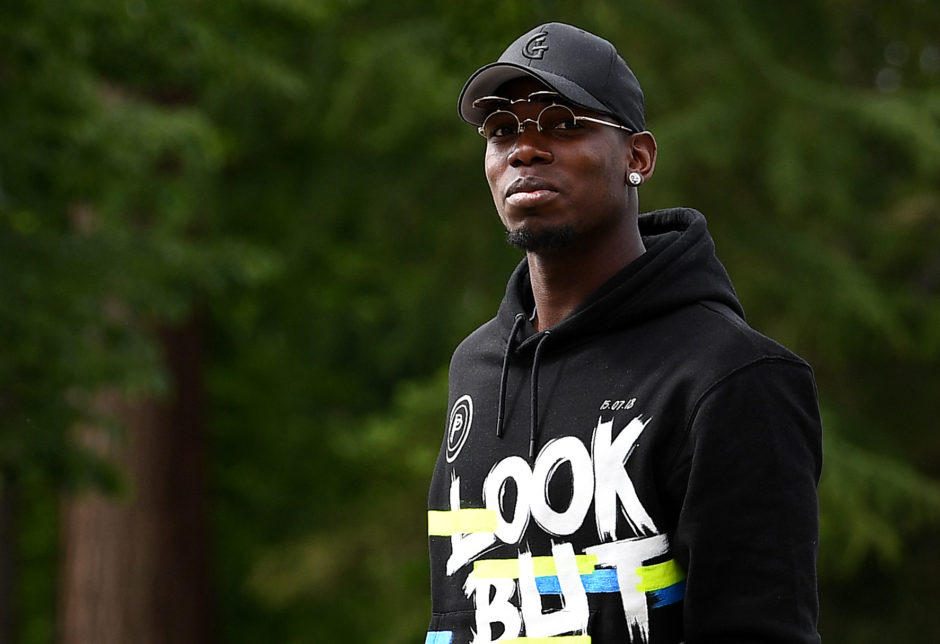 The 2018 World Cup winner left Manchester United after six years at Old Trafford and appears to be ecstatic upon his arrival.

The Frenchman is expected to undergo his medical tests on Saturday before signing a contract with the Bianconeri.

The 29-year-old enjoyed a successful first spell at the Allianz Stadium between 2012 and 2016, and will be hoping to reignite his career in his second stint at the club.