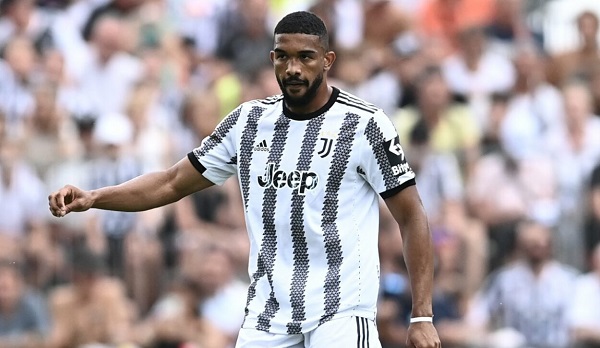 While the team’s performances have been anything but pleasing, Gleison Bremer has been one of the few reliable players for Juventus since the start of the season.

The defender made a switch from Torino to their crosstown rivals following a tug-of-war with Inter, practically replacing the departing Matthijs de Ligt.

Since the opening day of the campaign, the 25-year-old has been ever-present in Max Allegri’s starting lineup.

While some in Italy were hoping to see Bremer in an Azzurri jersey as a naturalized player, the centre back has finally received a well-deserved callup from the Brazilian national team.

The Selecao will play two friendly encounters in this international break, the first against Ghana on Friday and the second versus Tunisia next Tuesday.

For his part, Bremer will be hoping to impress if given the chance in order to carve himself a spot in the World Cup squad that will travel to Qatar in November.

The Juventus defender revealed what joining Brazil means to him while thanking two of his compatriots and Juventus teammates for their support.

“I’m very happy for the opportunity to be in the national team. It’s the dream of every athlete and of every child to be here,” said Bremer as quoted by ilBianconero.

“I know we are close to the World Cup, only 50 days to go, but I came here to earn my spot. I came here to show Tite that I am capable and deserving of the opportunity”

“I talked a lot with Danilo and Alex Sandro. They helped me with many things. Since its my first callup, they have been giving me advices. They have supported me since joining Juventus.”
Bremer