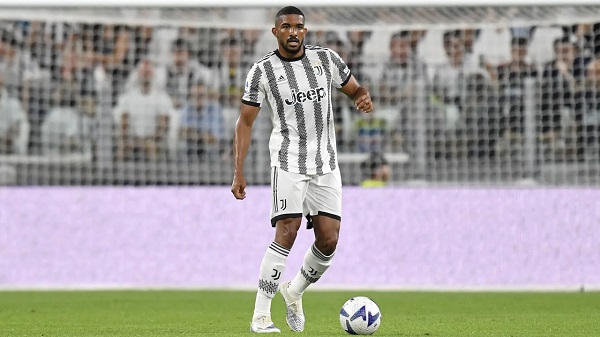 Gleison Bremer had a debut to remember as Juventus beat Sassuolo 3-0 in their league opener last night.

Two goals from Dusan Vlahovic and one from Angel di Maria were enough to help the Bianconeri make a winning start.

Sassuolo is one of the finest attacking sides in Italian football and we expected them to cause the Bianconeri some problems.

However, Juve’s defence did well and limited the impact their attackers could make.

Bremer played alongside Leonardo Bonucci in a new-look Juve defence and the Brazilian gave a good account of himself.

After the match, he was asked if he had any criticism for himself and he responded, as quoted by Calciomercato:

“I haven’t seen anything yet, I’ll look back tomorrow. But not conceding a goal was a good sign.”

Bremer did well in his first challenge as a Juventus player and that is exactly what he needed.

The clean sheet from the fixture will fill him with confidence to face the rest of the campaign.

There would be tougher matches, players and opponents to face, but he was the best defender in Serie A last season. He should be prepared for the upcoming challenges.

Our next game would be against Sampdoria at the home of La Samp and hopefully Bremer will maintain his performance levels.