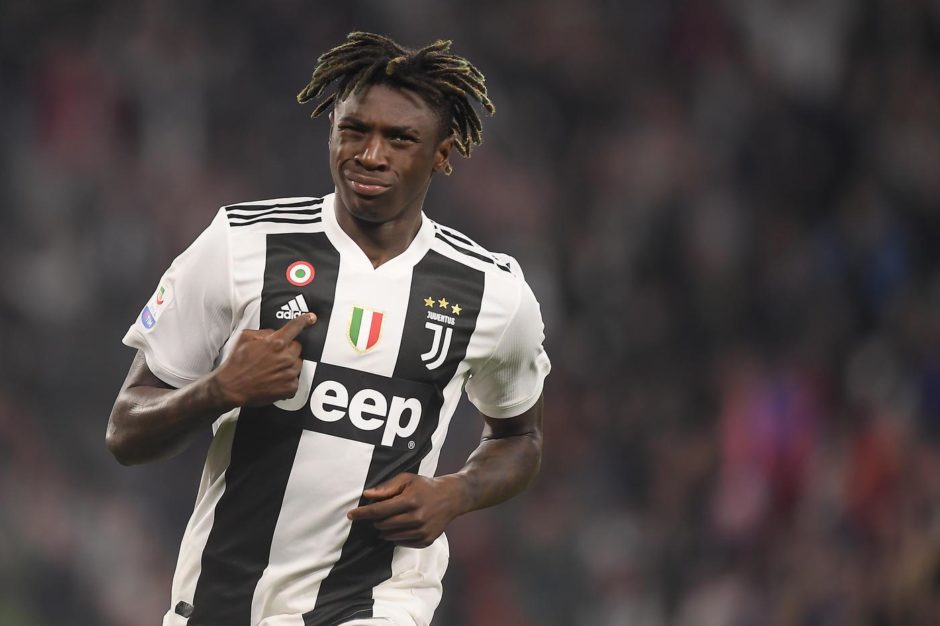 Moise Kean was one player that most Juventus fan liked as he grew up in an ageing Bianconeri side.

He was a breath of fresh air and always delivered the goals for the team when some of their established stars could not.

With competition from the likes of Cristiano Ronaldo for a place in the team, his development lacked the game time that it needed and Juve sold him to Everton.

He was more relevant to the English side and he got the game time that he wanted.

But he didn’t return as many goals as expected and has been sent on loan to PSG this season where he is shinning.

His brother, Giovanni Kean, has now opened up on the reason his younger brother left Juve.

He claimed that money wasn’t the reason why the Bianconeri cashed in on him and suggested that he would have remained at the club if Max Allegri was the manager.

Giovanni told Radio Bianconera as cited by Football Italia: “I don’t think Juventus wanted to sell him, it wasn’t about money. I think it was a choice made by the coach, if [Massimiliano] Allegri would have stayed, Moise would have stayed.

“Juventus are one of the best clubs in Europe and there is a lot of competition. Players like [Alvaro] Morata, Cristiano Ronaldo and [Paulo] Dybala.

“However, there are big stars in the PSG attack too. [Mauro] Icardi is a top striker, one of the best, but he’s played less than Moise. If one is strong, he can play everywhere.”