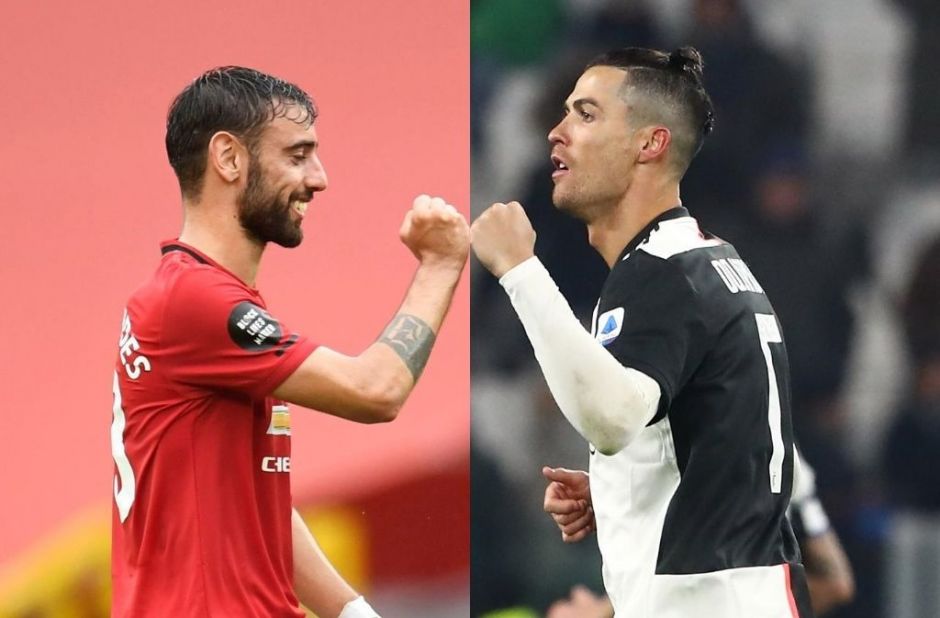 Manchester United star Bruno Fernandes has claimed that critics are wrong to lay so much blame on Cristiano Ronaldo after Juventus were eliminated from the Champions League.

The Old Lady were eventually eliminated from the elite club competition by Porto on Tuesday evening, after Federico Chiesa’s three goals in 180 minutes say his side go to extra-time, but it was Cristiano Ronaldo who soaked up the attention.

The Portuguese superstar was blamed for the winning goal, where he was seen to turn away from the free-kick which then went through his legs and into bottom corner of the goal, while his five shots were all underwhelming.

His international counterpart Fernandes has come to his defence however, who also has praise for the mentality of the winning team.

“I’m not surprised. Porto he has a winning mentality, he plays aggressive football and I expected him to create problems for Juventus,” Fernandes told La Gazzetta Dello Sport (via TuttoJuve).

“Ronaldo? Cristiano is one of the greats in the history of football. His mentality inspires those who practice this sport. He has won a lot, but no one can win alone. I understand that his presence in Juve had created enormous expectations for the Champions League, but when a team loses, they lose an entire squad, not a single player.”

Ronaldo is receiving much of the criticism from our exit, but I imagine that he is giving himself just as much negativity because that is his mentality. He isn’t the type of player to shrug off defeat or take things lightly, and I imagine we will see him prove his star-power when he is on the pitch next.

Tacchinardi names the Juventus star who will make history in Italy