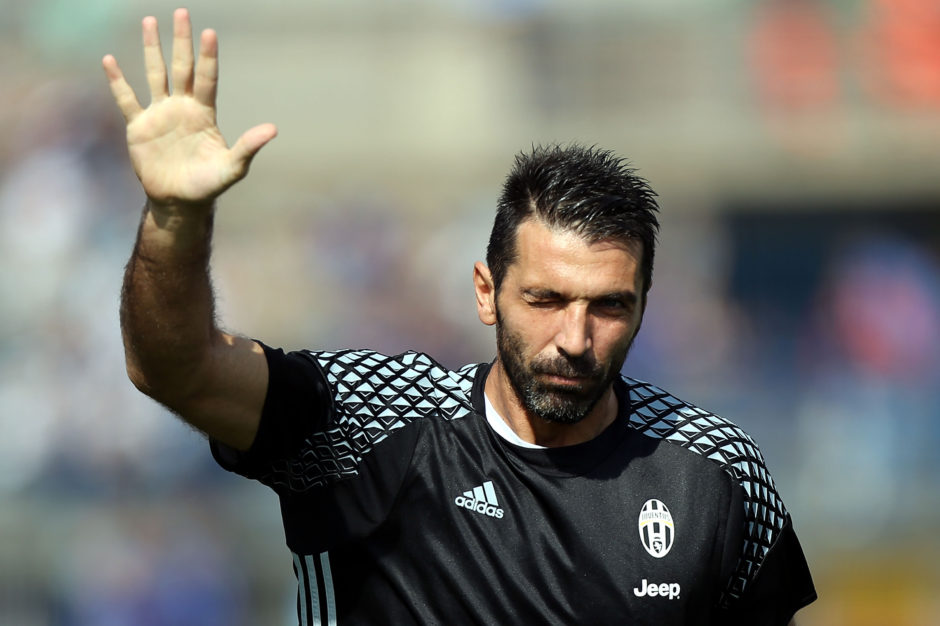 Gianluigi Buffon is not certain that he will leave at the end of the season as originally expected, saying “I’ll never be a burden, but I’ll always be there.”

“No footballer wants to stop, but no,” Buffon told the paper when asked about retirement.

“I’m very happy because I’ve reached an important point in my life and I’m calm. To face such a crucial juncture with this inner harmony is what matters most, and it’s really beautiful.

“I know how the pitch works, I could say that at 60 I’ll be like I am now. But then there are many assessments to be made, not least the fact I’m lucky enough to be in a club where I’m appreciated and where I have a very strong bond with everyone, from the President down.

“I feel totally open to the project.

“The President has been extraordinary with me, for five years he’s repeated: ‘at some point in the season, come and tell me if you want to continue or not’.

“That’s what I’ll do this time too.

“At a certain point you have to understand which kind of role will be most helpful to the cause, I don’t want to become a burden.

“Many people have told me: ‘you exaggerated with your statements in the national team’, but as a 40-year-old man I must have a sense of responsibility.

“Since I’m not the last to arrive and I know I can be cumbersome, I preferred to step aside.

“I’ll never be a burden, but I’ll always be there in any capacity and any role for those who gave me so much, whether that’s Juve or the national team.

“Will I play on if Juventus win the Champions League? That’s the only certainty.

“I feel the affection and it’s gratifying, but I wouldn’t be able to say goodbye in the way he did.

“Even celebrating my birthday bothers me, because I know beforehand I’ll be the centre of attention and I don’t like that.

“If being the centre of attention is something that happens because of events I can bear it well and make a good impression, but if it’s constructed then it kills me, I live on emotions.” 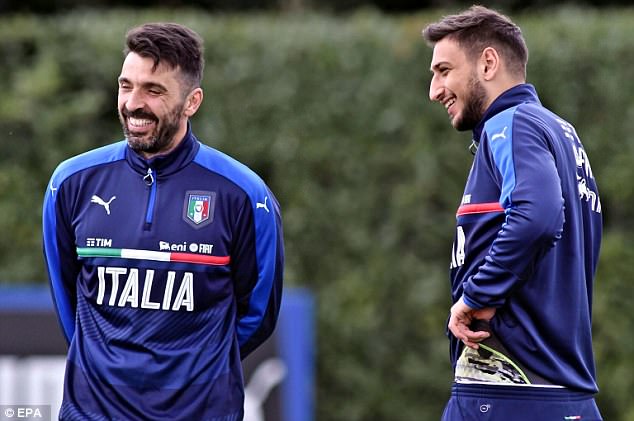 “Donnarumma to the Bianconeri? Well, Juventus is never wrong…

“I can’t give advice to Gigio, because I’m not in his situation, I don’t know what emotional connection he might have with Milan.

“Neutrally there are two things I could tell him, as I already did in the national team, but what makes the difference is what vibrates inside your soul.

“Bonucci? I love Leo like a brother, because even in his excesses I love him. He has healthy values and, put in a certain context, that’s a point of strength, an incredible resource.

“The Juventus environment was perfect for him, I was sorry that he left because it seemed to be the choice of an impulsive and proud man.

“Every now and then we talk and I told him that, he replied that he wasn’t impulsive, that he made a well thought-out choice.

“Leo thrives on challenges and he had to reignite the fire with a bold and unpopular choice.

“I respect him but I’m disappointed, and I think even he is very sorry.

“We didn’t fail in spirit, attitude or unity, but we revealed some limitations.

“I’d play Cardiff again because if we gave 80-90 per cent against Sweden, against Real in the second half we lacked the solidity which has always been our strength.

“Maybe we thought we could play an open game, and it’s not like that. There are values, an experienced team must know that, in a certain style, they can win against anyone.

“When the level rises though, you have to be very careful.

“It’s normal that the fans have negative feelings, the lost finals are burns we’ll always carry with us.

“We players didn’t experience it like that though, when we went onto the pitch we knew it would be difficult but we had the confidence we could play it.

“The Juventus system changed my life, changed the way I view my work and the path to take to achieve goals, even if I had a bit of that in my family anyway.

“I have parents and sisters with a sporting background, they’ve never been condescending with me. There’s a Juventus way of thinking, and finding that in Turin has only been good for me.

“This club is different to the others because in recent decades in Italy and Europe it has always been balanced and attentive in spending, but has managed to balance financial virtuosity with sporting results.

“Being at Juve isn’t for many because it’s draining, but it forges you. It’s probably a bit more fun in other places, but less successful.

“If I’d chosen Barcelona instead? It would’ve been another life, another career and it’s impossible to know how it would have gone.

“Let’s say I stayed in the tunnel at Camp Nou, but I’m really happy to have chosen Juve.”