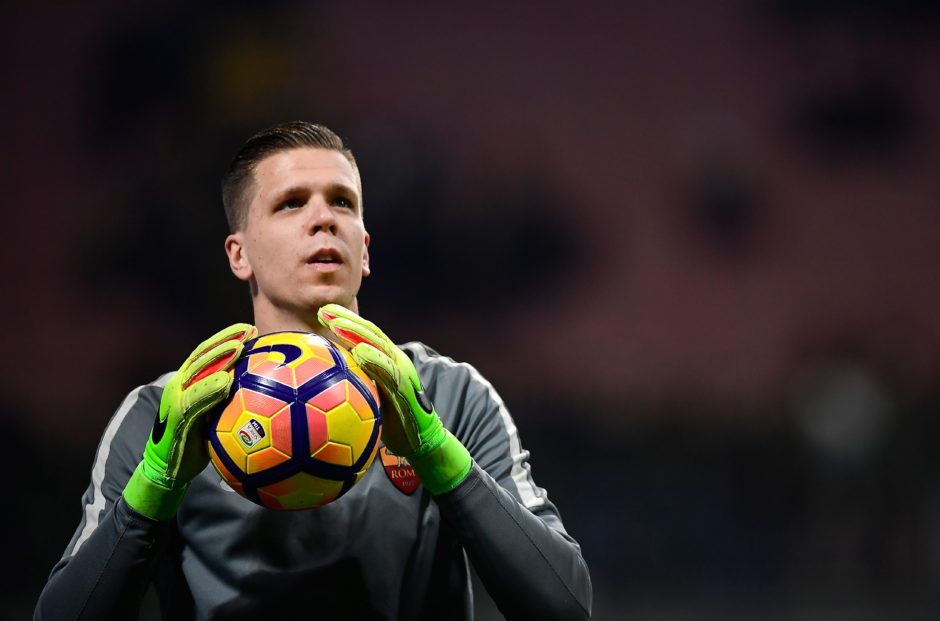 Gigi Buffon appears to have confirmed the arrival of Arsenal goalkeeper Wojciech Szczesny, calling the deal “an intelligent marriage”.

Following two promising seasons with Roma, Szczesny drew the attention of Napoli, Juve and other sides, but it seems the Bianconeri have won out as they look to find a long-term successor to Gigi Buffon.

“What would I say to Szczesny? He’s made the best choice he could make,” Buffon told Sky.

“I also think though that Juve have made the best choice they could make, because Szczesny, in my opinion, had a great season last year.

“He was probably the best goalkeeper in terms of consistency, and saves made.

“How will we adapt to each other? Easily. One one gets called-up, he plays and if you’re not called on you don’t play. It’s a lot simpler than you might thing.

“Because of that I think he’s really made the best choice for his present and his future, and I’m sure he’ll never regret it.

“When you come to Juve – especially if you haven’t been at other big clubs but aren’t used to winning – you understand the difference.”