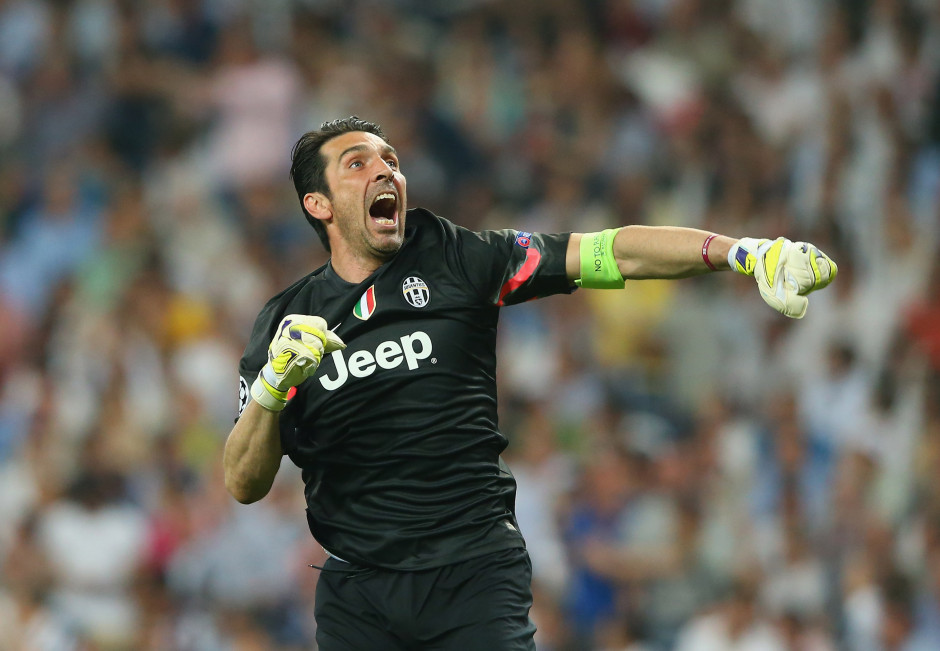 Despite reaching the age of 43, Gianluigi Buffon is not planning on hanging his gloves just yet. The legendary goalkeeper left Juventus for the second time last summer, and opted to help his boyhood club Parma in gaining a swift promotion to Serie A.

The former Italy captain started his career with the Ducali, before joining the Old Lady in 2001. He would then remain in Turin until his initial exit in 2018, but he returned to his beloved Juventus a year later following a lone season at Paris Saint Germain.

Gigi appeared to be unhappy with his status at the club last season, acting as a backup for Wojciech Szczesny, even when the Pole was having tough times between the sticks.

Nonetheless, Buffon feels that he still got what takes to help his side, which is why he chose to prolong his career further.

“I play because I feel very good, I still feel like a strong goalkeeper and I think I’m still very useful to my teammates. This is why I chose to return to Parma, I know I bring values and emotions and that I’m able to perform at my best. Parma was the best solution for me to continue performing at a high level,” said the veteran goalkeeper in an interview with BEIN Sport via ItaSportPress.it

The legend also revealed that his proudest moment as a Juventus captain was during the infamous 2018 Champion League quarter Finals against Real Madrid. The Italians were trailing 0-3 after the first leg in Turin, but levelled the score in at the Stadio Bernabeu, before being eliminated by last minute penalty kick from Cristiano Ronaldo.

“I remember that evening very well. It was my proudest moment as the captain of my team. When I think about it I’m moved, because only a strong group with courage and a warrior’s spirit can dream of making such comeback. When we went to Madrid we had the strength to overturn it, a feeling of well-being that I have not experienced on any other occasion”