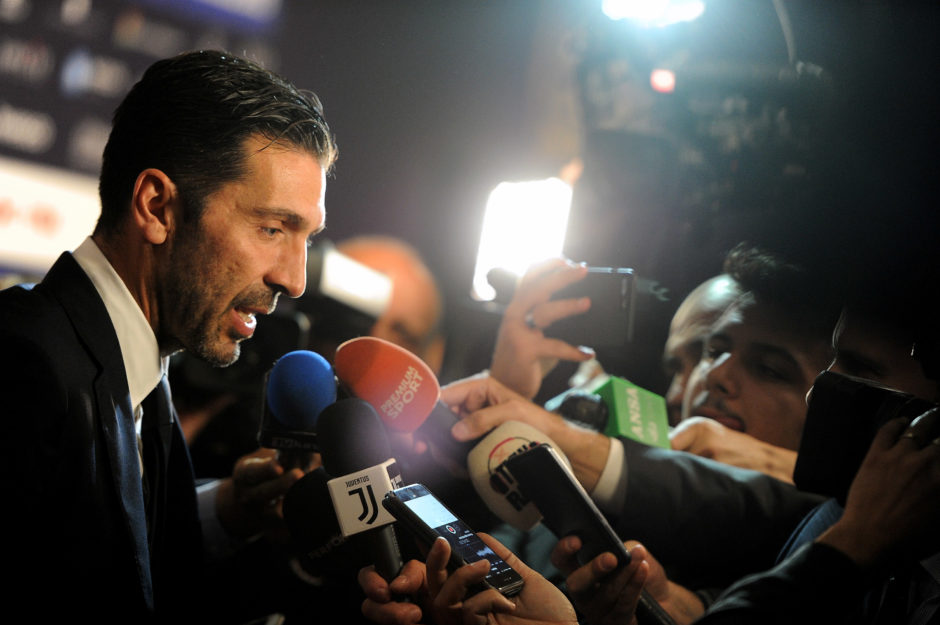 Gianluigi Buffon believes he gave up a lot by staying with Juventus in Serie B but has no regrets about his decision.

The veteran keeper was taking part in the annual Agnelli 2019 Trophy event and spoke with Calciomercato from the sidelines.

“Sometimes I feel uncomfortable because there are many other athletes who have won as much as me, represented Italy at the highest level and also won the most important medals, but they have not had the luck to become and remain famous perhaps for the time in which I was or to earn the money that I gained.

“This leaves me with an inner regret because sport should represent absolute meritocracy.

“I was luckier, I chose the most profitable path in everything, football. A fortune supported by passion, and it’s the same thing we should teach to children and youngsters entering the sport.

“Serie B with Juventus? In the midst of a world of words, that was an opportunity to make a strong gesture to all the guys who have this passion.

“This type of signal can only be given if you are the first to give up something important, and at that moment, I was giving up a lot : I was 28 and I was in the middle of my career, I had just won the World Cup, I was in the running for the Ballon d’Or: if I had taken another decision many things would have changed.

“But at that moment I was certain that by behaving well, with generosity towards others, life would have given me back everything.

“If I am here today at almost 42 years of age, it is by virtue of that choice made 14 years ago.”

Khedira out for three months