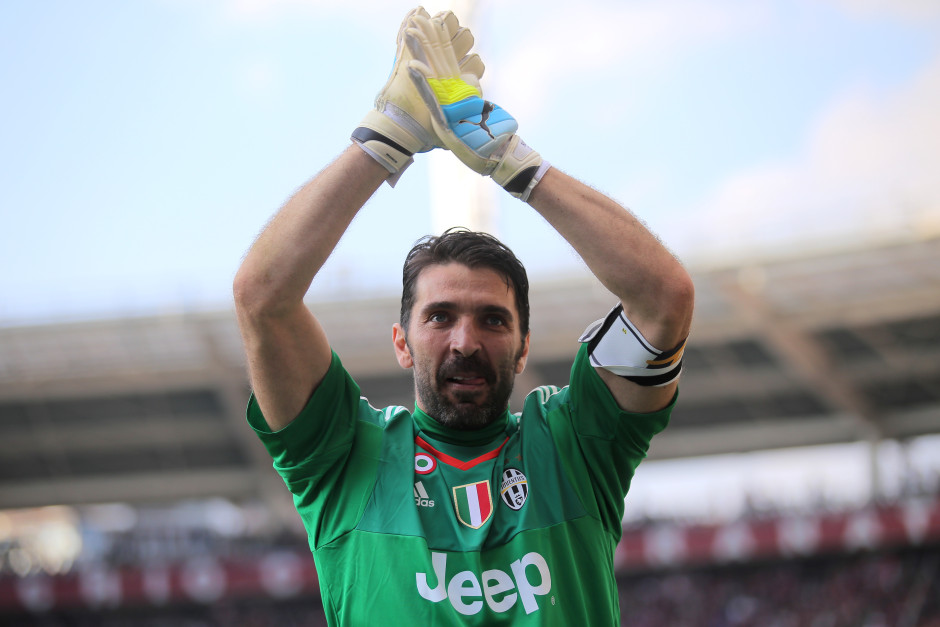 Buffon: ‘Oliver has trash can in place of a heart’

Gigi Buffon launched a scathing attack on referee Michael Oliver: “You’d have to be an animal to do that, have a trash can in place of a heart.”

The Juventus captain was sent off in the final minutes of the game after Juventus gave their best performance of the season to claw back a 3-0 deficit.

Buffon clashed with Oliver and was unfairly sent off and the keeper, who has likely played his last ever Champions League game, had some choice words for the English referee.

“It was a tenth of a penalty,” Buffon first told Mediaset Premium.

“I know the referee saw what he saw, but it was certainly a dubious incident. Not clear-cut. And a dubious incident at the 93rd minute when we had a clear penalty denied in the first leg, you cannot award that at this point.

“The team gave its all, but a human being cannot destroy dreams like that at the end of an extraordinary comeback on a dubious situation.

“Clearly you cannot have a heart in your chest, but a garbage bin. On top of that, if you don’t have the character to walk on a pitch like this in a stadium like this, you can sit in the stands with your wife, your kids, drinking your Sprite and eating crisps.

“You cannot ruin the dreams of a team. I could’ve told the referee anything at that moment, but he had to understand the degree of the disaster he was creating. If you can’t handle the pressure and have the courage to make a decision, then you should just sit in the stands and eat your crisps.”

“I leave here with a memorable match, seeing 18 warriors with the desire to sweat buckets and put in a stratospheric performance,” Buffon continued as he spoke with Sky Sport Italia.

“Only Juve players can do that. I am pleased that we leave with our heads held high and won back some pride for Italian football. I also compliment Roma for their achievements, as I was moved by their comeback to knock out Barcelona and hope they go all the way to win the trophy.

“Tomorrow I will be cheering on Lazio in the Europa League quarter-final, as we must show signs of Italian football coming back.”

“What did i say to the referee? Nothing strange. The referee lost the plot, I accept that. I won’t accept that a referee is in charge of a game like this with two such high-profile teams and doesn’t have the character, courage or ability to make calm decisions.

“He was clearly unprepared. Giving a penalty like that, after a memorable match, sending off someone who has never been red carded for dissent in his life in my final game is simply not acceptable.

“If you do that, then you are an animal, you have a trash can in place of a heart. We did something epic this evening and the performance was heroic.

“I have unbridled pride at being captain of these lads.”