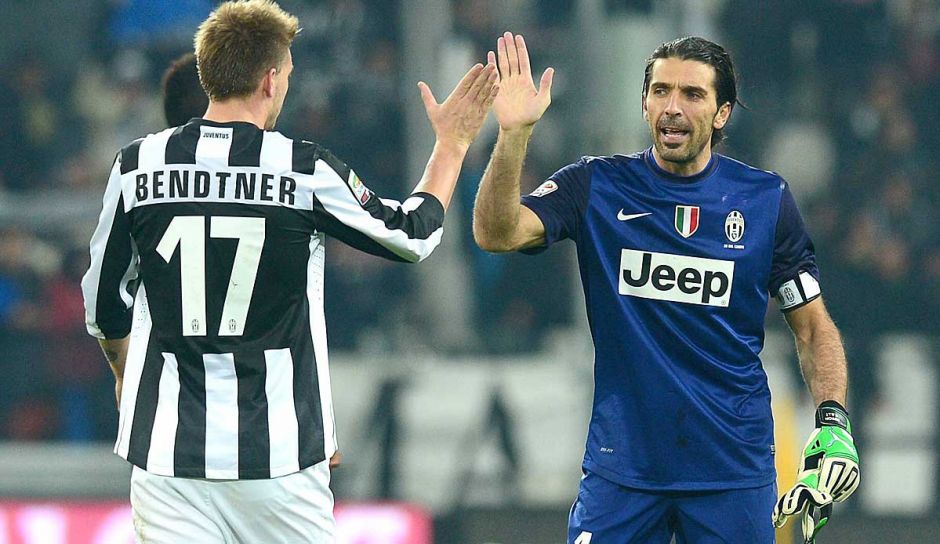 Nicklas Bendtner has claimed that around 10-12 Juventus players smoked during his time with the club, adding that smoking was much more common with footballers than previously imagined.

The habit has become a talking point in previous years, with the finger pointed at certain individuals when they have been snapped with a cigarette in hand, but Bendtner insists is is much more commonplace than previously reported.

He claims he arrived in Turin for training one day and couldn’t find the rest of the players, only to find them in the toilets socialising, having a coffee and a cigarette.

🚭 Smoking is more common than you think amongst footballers…
Even Buffon and Pirlo were at it! 😱

*NEW* podcast: All about Nicklas Bendtner:

Manager Andrea Pirlo or current goalkeeper Buffon haven’t commented on his former teammates comments as of yet, but considering his accomplishments during their careers, there is little that needs to be said.

Having won the division that season (in 2012-13) by nine points, it is safe to say the ritual didn’t hamper our team, but do we expect this still to be commonplace at Juventus?

Has a deal been agreed between Donnarumma & Juventus? (Opinion)