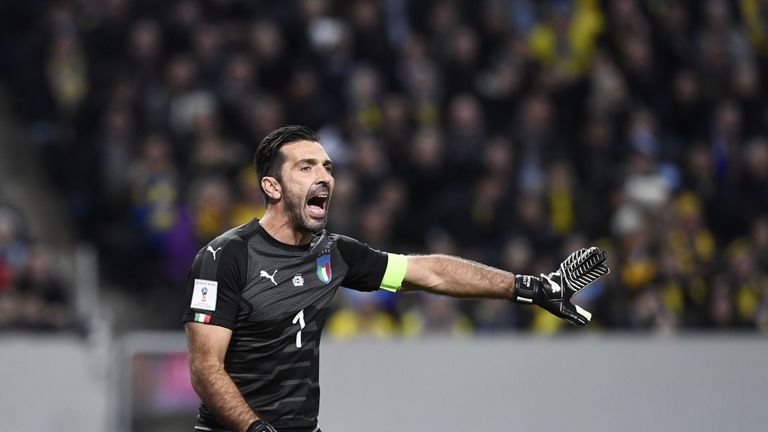 At the start of the millennium, Juventus were lucky to have one of the greatest custodians of all time guarding the goal.

Gianluigi Buffon served the Old Lady over two stints for a combined period of 19 years. He initially made the switch from Parma in 2001. The Italian left towards Paris Saint Germain in 2018, but returned one year later for a second spell, acting as a backup for Wojciech Szczesny for two years.

Despite his advanced age, the 2006 World Cup winner still has contact that ties him to Parma until 2024.

The legendary shot-stopper enjoyed great success in Turin. However, he revealed that his proudest moment at Juventus came during a harsh night that ended in a heartbreaking European elimination.

In 2018, Juventus lost to Real Madrid in the first leg of the Champions League quarter finals by three unanswered goals. But against all odds, the Italians managed to climb back by scoring thrice in the second leg, only to see their dreams reaching an abrupt end as the referee awarded an injury-time penalty for Los Blancos.

Buffon’s furious reaction to the official’s decision saw him dismissed, and yet, he chose this match when asked which clash he’d like to relive.

“Real Madrid-Juventus 1-3, which ended in Ronaldo’s injury-time penalty We left the Champions League, but I felt incredible emotions, I felt proud to be captain of that Juventus side,” said the iconic goalkeeper in an interview with La Stampa via ilBianconero.