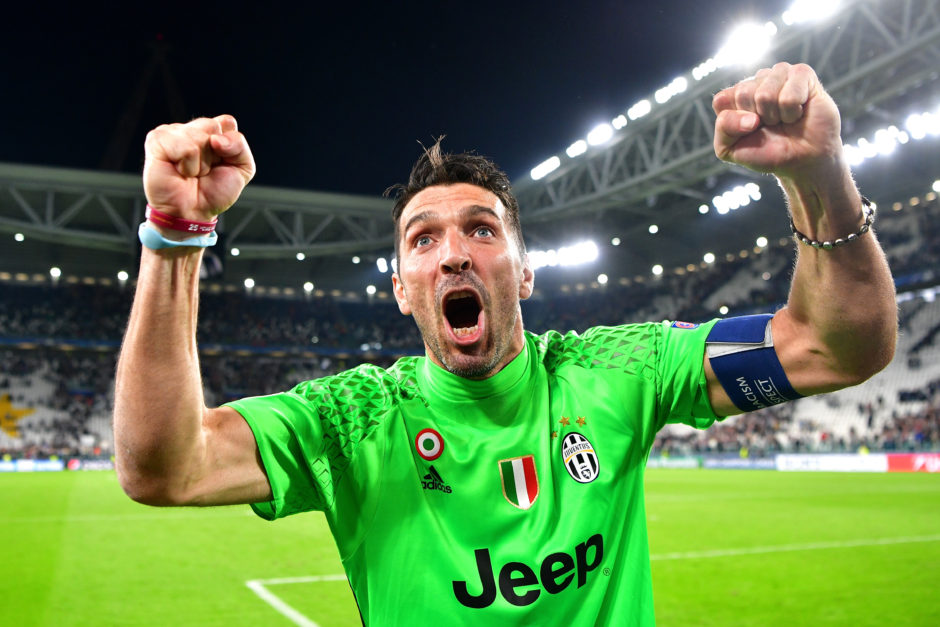 ‘Buffon the greatest goalkeeper in history’

Juventus goalkeeping coach Claudio Filippi believe Gianluigi Buffon is the greatest goalkeeper in football history while Wojciech Szczesny is in the top five in the world.

Speaking on Instagram, the coach talked about the Bianconeri’s current crop of goalkeepers, singling out 42-year-old Buffon.

“Buffon is the greatest goalkeeper in football history,” he assured, “Beyond his abilities, he is the only one who has managed to go through several era’s of the game, always at high levels.

“There was a dualism with Dida, Julio Cesar, Oliver Kahn, Neuer … Gigi is always there. It shows you the greatness of this athlete.

“When you have him in front of you, you realize that he is actually very different from other goalkeepers.

“His secret? His great talent is mental, he was a unique athlete with all his vicissitudes, such as the two serious injuries.

“Going back to these levels means that his mindset is out of the ordinary. He is a unique, extraordinary and incomparable specimen. There is no competition.

“The other goalkeepers are not diminished by my words, but Gigi is a unique prototype. ”

“Comparisons with Gigi should not be made. Szczesny is one of the top five in the world. Analysing his great qualities, primarily mental, because he has a great team mind and it is no coincidence that he plays at Juventus.

“He is an athlete who knows how to work in the group, he knows how to command the team, his teammates. He has a character that allows him to play in a top club.

“If he weren’t at Juve I’d see him at another great football team.”

How Juventus Could Win the Europa League in 2023