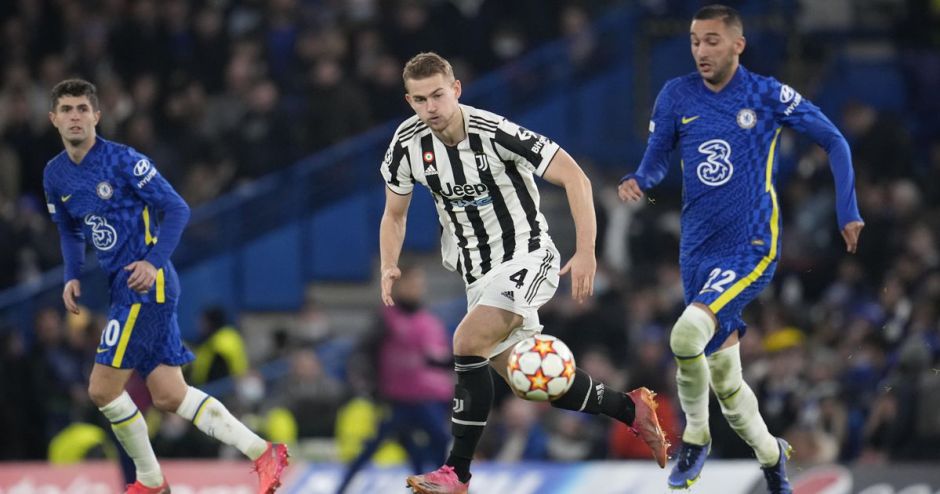 Less than two weeks following the conclusion of the January transfer session, the news outlets have already directed their attention towards the Summer Mercato.

Apparently, Matthijs de Ligt might be one of the hottest names on the upcoming transfer market.

While Juventus fans consider the Dutchman to be the present and the future of the club, some observers believe that he won’t be lingering in Turin for long.

Therefore, news sources are now racing to identify the potential replacement of the 22-year-old at Juventus.

According to the German press via TuttoJuve , Manuel Akanji is now causing a stir at Borussia Dortmund, as he’s refusing to sign an extension.

The Swiss defender has been a stalwart at the back for the Bundesliga club, but his contract will expire in 2023, and he’s asking for a pay rise to put his signature on a new deal.

The source believes that BVB will struggle to meet his demands, which could open the door for a club like Juventus to pounce on the situation next summer.

While the vast majority of Bianconeri fans would prefer to maintain de Ligt’s services, Akanji would be a decent replacement.

The 26-year-old is a part of what could well become the golden generation of Swiss football – alongside Denis Zakaria.

During his time at Dortmund, the former Basel player has developed into one of the most reliable defenders in Germany.

Image: Confirmed Juventus Squad to take on Atalanta in Serie A

Video – On this day, Zaza’s infamous goal put Juventus on track for 5th Scudetto in a row