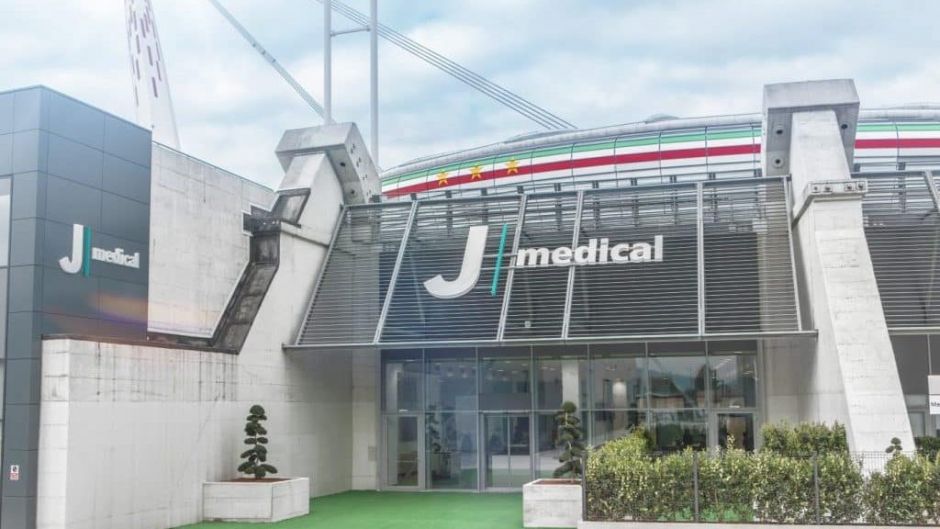 For the second day in a row, Juventus stars continued to flock to the J-Medical center to undergo their routine tests ahead of the restart.

The Bianconeri will begin their pre-season preparations next Monday, but this week, a host of players are making their return in order to allow the club’s medical staff to make some early assessments regarding their physical conditions.

JuventusNews24 provided all the details of what was a busy Tuesday at the J-Medical center in Turin.

According to the source, the day began with the arrivals of young stars Matías Soulé and Nicolò Fagioli.

The youngsters were then followed by Mattia Perin and Mattia De Sciglio who both signed renewals last season. Then it was Carlo Pinsoglio’s turn, who will be more than happy to serve as a third-choice custodian for another season.

Speaking of goalkeepers, 19-year-old Giovanni Garofani also underwent his medicals on Tuesday. The young shot-stopper is currently a part of the U-23 squad.

For the second day in a row, Denis Zakaria conducted some medical tests. He was later followed by Danilo and Marko Pjaca who returns from a loan spell at Torino.

In the middle of the day, Luca Pellegrini and Koni De Winter made their arrivals to the medical facility. Then it was the turn of Daniele Rugani and Marco Da Graca.

At noon, Moise Kean arrived to the J-Medical accompanied by Marley Aké. The day ended with medicals for U-23 starlet Matteo Anzolin and Arthur Melo.