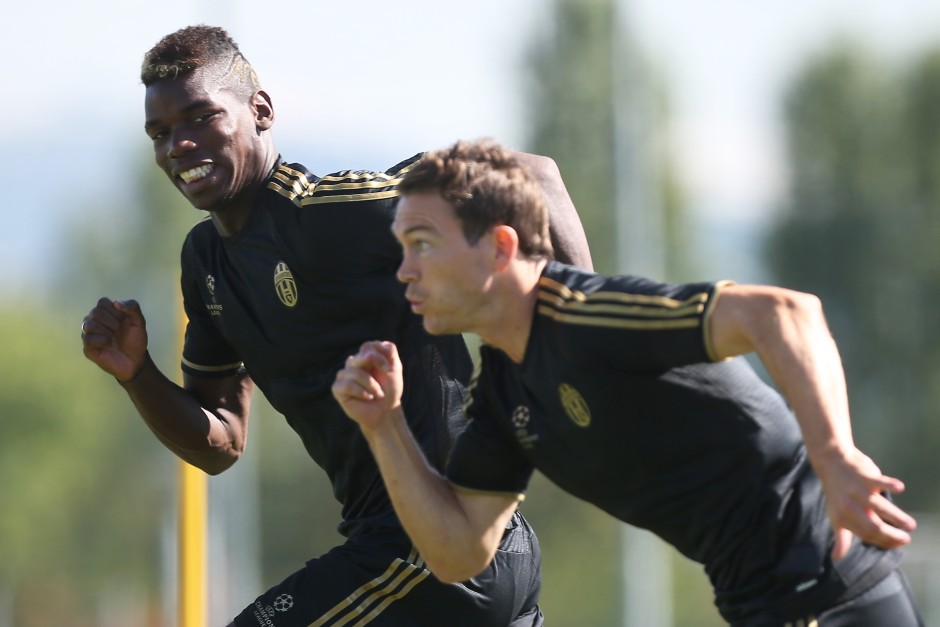 Juventus have been dealt a double blow ahead of their Champions League match against Sevilla with Martin Caceres and Stephan Lichtsteiner both set to miss the match.

Caceres has officially been suspended excluded from the squad following a drink-driving incident last night. The Urugyuan defender had his driving license revoked after crashing his Ferrari in Turin last night and being over the legal limit for alcoghol.

“The behaviour of Martin Caceres on the night of 28 and 29 September is a serious violation of the commitments undertaken at Juventus, as well as damaging to the image of our club,” Read a statement on Juve’s official website.

“Juventus have therefore taken disciplinary action against the player, in the form of a fine and temporary exclusion from competitive first team activities.”

The Bianconeri also confirmed that Stephan Lichtsteiner is set to miss the match due to ongoing breathing difficulties.

“Stephan Lichtsteiner will miss out on tomorrow evening’s Champions League Group D fixture with Sevilla,” the Old Lady confirmed in a statement.

“Despite returning to the group and training regularly yesterday, the Swiss defender will now be sent to undergo further tests and specialist cardiology consultancy on the advice of the Juventus medical team.

“These will aim to fully ascertain the symptoms that caused him to depart last Wednesday’s Serie A fixture with Frosinone at half-time.”

With both Caceres and Lichtsteiner out and Simone Padoin not in the Champions League squad list, it’s possible that Allegri will deploy a 3-5-2 formation, similar to the one outlined by Mediaset in the image below.

Stefano Sturaro is another late injury concern and has not been included in the squad. 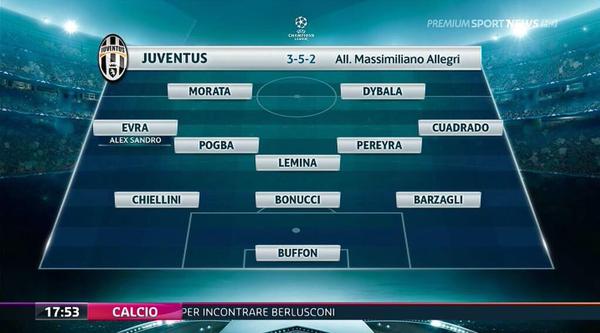 Patrice Evra: ‘No excuses for performances’