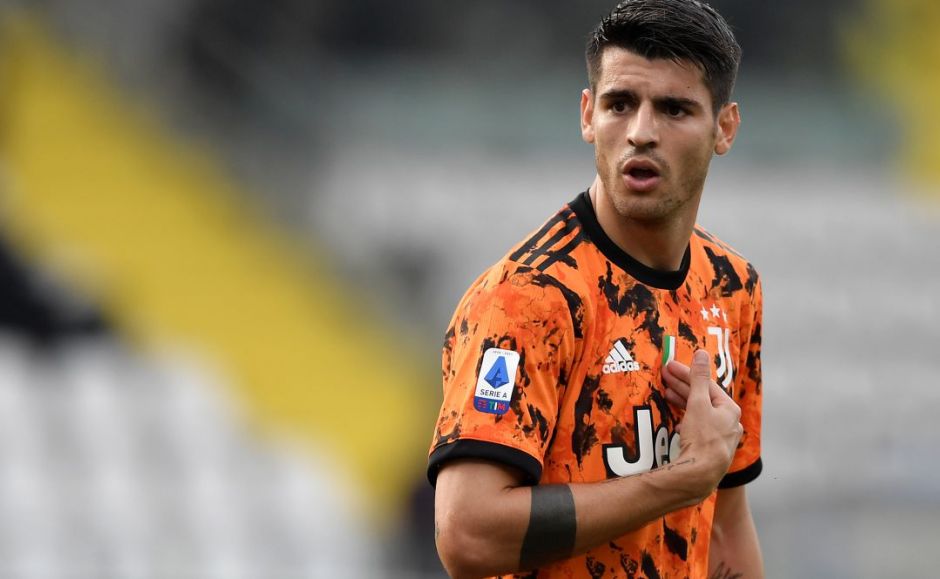 Although they left the pitch empty-handed, Juventus put on a decent showing against Inter last weekend, and can now build on the 4-2-3-1 formation deployed in the Derby d’Italia.

However, Max Allegri will be forced into making some changes when his squad travels to meet Cagliari in Sardinia next weekend.

The Bianconeri lost the services of Manuel Locatelli who will remain on the sidelines for a month, while Alvaro Morata and Mattia De Sciglio will be suspended for Saturday’s match.

According to la Gazzetta dello Sport, two Juventus players will compete to replace Morata on the left wing. The candidates are Moise Kean and Federico Bernardeschi.

The Spaniard has been acting as a sidekick for Dusan Vlahovic. While Kean would be an almost like-for-like replacement, Bernardeschi offers a more natural choice on the wings.

However, the source also acknowledges that Allegri could instead leave both men on the bench, by reverting to 4-3-3 lineup. This means that Paulo Dybala and Juan Cuadrado would accompany Vlahovic upfront, while Arthur Melo slots in between Denis Zakaria and Adrien Rabiot in the middle of the park.

Moreover, the report expects Leonardo Bonucci to make his full return from injury and start from the get-go. Matthijs de Ligt is the favorite to play beside him ahead of Giorgio Chiellini.

Finally, Luca Pellegrini returns after serving a one-match suspension and will be hoping to get the nod ahead of Alex Sandro at left-back.

Juventus looking to bolster the fullback roles: Here are the most likely candidates