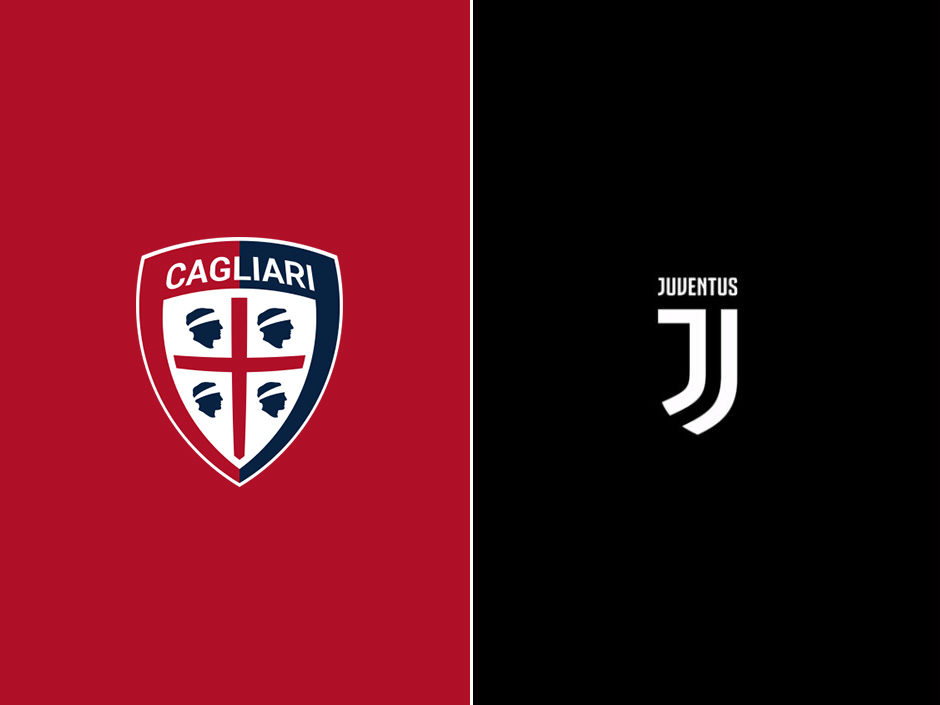 It would be possible to write an entire essay to list everything that went wrong for Juventus over the 210 minutes played versus Porto. The bottom line is that they ultimately paid the price for subpar defending, a flaw that stays no matter who is playing, and lack of sense of urgency especially in the second half and in the overtime. The opportunity was certainly there for the taking. The two issues that have plagued the team is Serie A as well and for which the coach has not been able to find a solution, despite turning the identity of the team on its head a couple of times throughout the season.

There are ways and ways to bow out of the Champions League and it seems like Juventus always find the most excruciating one. While it was wishful thinking to believe they were really in the running to win it this year, being eliminated this early against a not-so-formidable opponents remains inexcusable. It is pity to miss out on the opportunity to go toe-to-toe with foreign giants, even if just for the sake of it. At least the European journey did not end with the usual wimp, but with a fiery, albeit sloppy and confusing, effort. Unfortunately, the Bianconeri seem to show that kind of passion only when their backs are truly against the wall rather than when they still could avoid those unsalvageable situations.

Whether the third straight disappointment in the top continental competition will, or even should, lead to radical changes is more of a matter for the summer. I doubt there will be rushed decision and I suspect they would be based more on the worsening financial state of the club than on results. Loud declamations about this being an end of an era are quite laughable as Juventus have gone through different cycles and profound modifications during the course of their successful nine-year run. It would be weird to assume that the management thought Andrea Pirlo had a quick fix for the tortured history in Champions League in his first year at the helm.

There is at least some minor silver-lining in how things went down. For instance, the narrative of Cristiano Ronaldo having carry the team with no help has been put to rest. It was surprising that he did not show up, but his contribution to the cause can not be questioned for one off-game. The mistake, not only by him, on the late free kick will go down as one of the most damning evidences for the insufficient attention to details that has hampered the team this year.

More importantly, Federico Chiesa has fully ascended to superstardom within the two legs, something that that should not have been considered a given as so many youngsters before him failed to live up to expectations once joining Juventus. It was encouraging to see that he managed to carve out a leading role right away, now he has taken it even further. Dejan Kulusevski has had a bumpier ride, but hopefully he will have the same trajectory.

The focus is now unfortunately forced to shift back to Serie A for the rest of the campaign, up until the Coppa Italia final in mid-May. There will be some scars in the short-term, but there will be no major impediments for the squad to try to win every match from here on out. Whether such level of consistency is really feasible and if it will be enough to catch Inter remain to be seen, but that is the only goal now.

The gaffer will inevitably have to manage the energies coming off a draining bout and basically whoever is the fittest will get the nod. There are two new injuries as Merih Demiral picked up a thigh strain and Aaron Ramsey has been ruled out. Giorgio Chiellini has been mentioned as a possible starter in the presser and could replace either Matthijs De Ligt or Leonardo Bonucci that are not in impeccable conditions, like Juan Cuadrado. It is possible that Kulusevski, Alvaro Morata and Ronaldo will be in the XI at the same time either Arthur or Weston McKennie is spared.

After languishing for an eternal period of time, Cagliari were revitalized by the coaching change, as it so often happens even if the reasons are not immediately clear. They have picked up seven points over the last three matches against Crotone, Bologna and Sampdoria after they had failed to win in 16 straight games before the firing of Eusebio Di Francesco.

Leonardo Semplici does not as high of a profile as the predecessor, but is surely more familiar with the relegation struggle, an environment where the former Roma coach struggled to adapt to. The new gaffer has not adopted many changes on the surface, but the team now seems to be playing with more hearth, intensity and cohesion. The fact that they responded after being smacked in the face with two late goals out of the blue versus the Blucerchiati is a great sign.

Given the quality at every level of the roster, it is quite mind-blowing that they are in this position to begin with, but from late December till late February they had fallen into a downward spiral they just could not find their way out. Di Francesco had ultimately tried to do away with fancy offensive concepts and become more pragmatic, but it just translated into narrower losses rather than wins at the end of his tenure.

With the former SPAL manager they have switched to a purer 3-5-2. Even though they do not have a proper regista, they make do with the contribution of all three of their central midfielders, Razvan Marin, Radja Nainggolan and Alfred Duncan in terms of ball handling. Plus they do not really play in a particularly complicated way that requires something out of the ordinary in that respect.

They rely on the flank game a lot, although they will not have their starting left wing-back Charalampos Lykogiannis in this one, who is a very strong crosser. The last time it happened they moved the versatile Nahitan Nandez, who is force of nature no matter the role, to that flank and reinserted Gabriele Zappa, who stood out to open the season but then lost some notches as he is not spot on defensively. Also Arturo Calabresi and Kwadwo Asamoah will be options depending on how they see the game and on what kind of posture they decide to have, as Zappa is the most offensive-minded of the lot.

Up front, besides a little swoon in February, Joao Pedro has managed to remain productive throughout the campaign and he is one of the most polished striker in the League as he can find the target in so many different ways. Since Leonardo Pavoletti is disqualified as well, his partner will likely be Giovanni Simeone, who is instead stuck in a scoring slump but is still a threat in a match where they will likely have some space to counter. If they want to, they could still go the physical route with back-up Alberto Cerri.

The defense has not really been an issue for months as they had turned the corner also under the previous manager, basically since Diego Godin shook off some physical problems and Daniele Rugani joined. Semplici only further tightened things up. The third guy, either Ragnar Klavan, Luca Ceppitelli or Sebastian Walukiewicz, is generally pretty solid as well.  However, they mostly have tall and lumbering guys back there, so they can be have some issues if forced to quicker players in pace.

Semplici has mostly worked on the burdened psyche of the team and seems to have come through, plus they already had the means for a better position. It should be a good enough combination for them to prevail in a tight relegation struggle. Counting the brilliance of Pedro in the box, the long-range shooting of Nainggolan and Marin, who is also a strong free kick taker and is becoming a bigger offensive factor, and the dynamism of Duncan and Nandez, they do have intriguing firepower. However, their progress is only recent and will have to confirmed in more challenging matches.

Opinion: From betrayal accusations to Capello’s ironic comments – the witch-hunt must stop