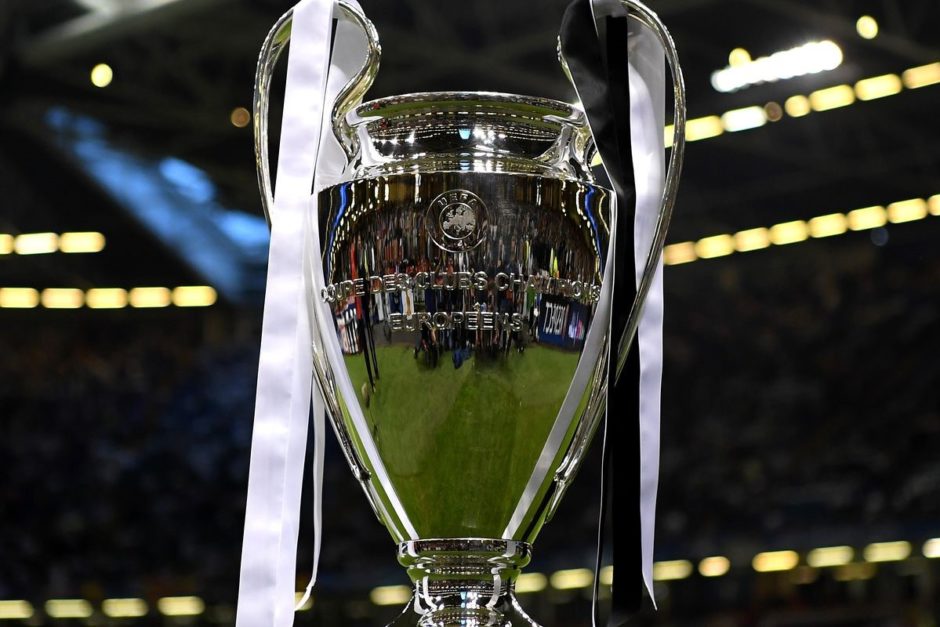 After defeating Bayer Leverkusen to go to the top of Group D, and a comfortable home win against Udinese to take back the top spot of Serie A, could 2020 be the year Juventus take home their third Champions League trophy?

The smart money says they very easily could, and if you think so too, why not place a bet and maybe get Cristiano and his Juventus teammates to make money for you? 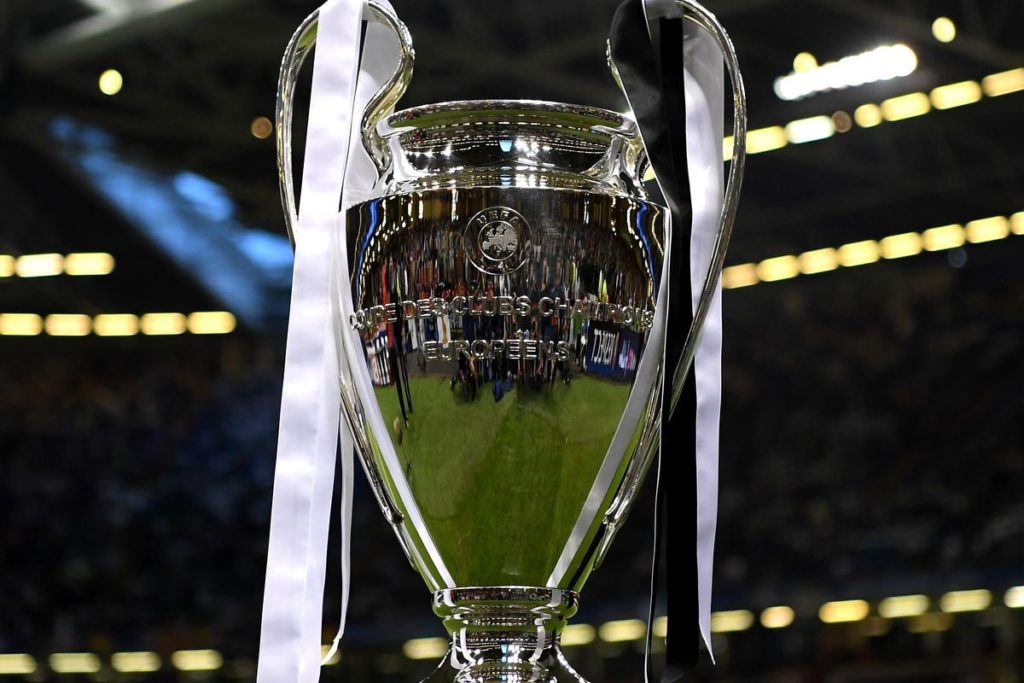 Bayer Leverkusen stepped onto their home pitch on Wednesday the 11th of December, to face the might of Juventus and Cristiano Ronaldo. This was a dead rubber game for Juventus, as they topped Group D and had guaranteed a last 16 spot before the game had even started.

Juve were comfortable winners, with goals from Gonzalo Higuain and the man himself Ronaldo. Their win, combined with Atletico Madrid’s win against Lokomotiv Moscow, meant the Turin giants grabbed top spot with Atletico coming in second.

Their week got even better as they made their way out onto the turf at the Allianz Stadium on Sunday. Juventus were up against Udinese, and a win would take them to the top of Serie A, above rivals Inter Milan.

Udinese have been in poor form, are teetering above the relegation zone. Considering the form Juventus have been in, they would need a miracle to get any kind of result out of the game.

The inevitable happened, with Juventus netting 3 goals before the half-time whistle rang out. Cristiano Ronaldo struck twice, taking his goal tally to 11 in 19 games, as well as breaking the incredible record of becoming the first player in Europe’s top 5 leagues to go to double figures in all competitions in each of the last 15 seasons.

Leonardo Bonucci put the third goal away at the stroke of half-time, with Udinese scoring a consolation goal in the 94th minute. This win, and Inter Milan only managing a draw against Fiorentina, put Juve on 39 points, tied with Inter at the top of the table.

What does this all mean for the Champions League hopes? It is quite clear that Ronaldo has not lost his touch, even though he may not be as prolific as he once was (he set the bar incredibly high for himself and every footballer around). 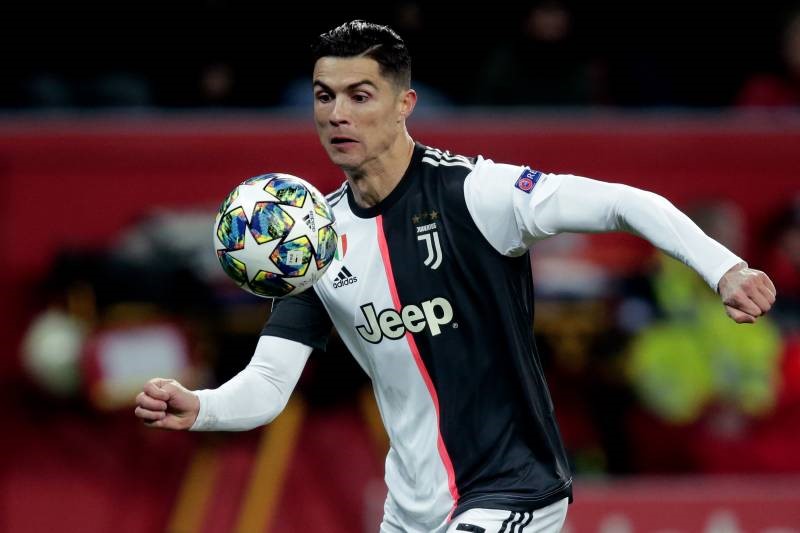 Juventus as a unit and team are in amazing form, with big names like Gonzalo Higuain and Paulo Dybala stepping up as well. It wouldn’t be crazy to think Juventus could go all the way to the Champions League final, and win it.

Their next match is against Lyon, who placed second in Group G, with a completely average run of results with 2 wins, 2 draws, and 2 losses. They are currently 8th in Ligue 1, with 7 wins from 18 games, and 17 points off of table-toppers PSG.

Lyon’s current performances would make you think that Juventus will have no trouble getting past the French side, but Lyon do have the firepower to pull off an upset and imitate some of Ajax’s performances last tournament, the underdogs defeating the big guns.

If Juventus get passed Lyon, there are many opponents they could come up against that could cause them serious problems. Bayern Munich, Barcelona, Man City, Real Madrid, Liverpool, and even Spurs who have seen a resurgence since Jose Mourinho took over, could very possibly send Juventus back to Turin trophyless.

No one can deny that Cristiano Ronaldo is arguably the best player to ever step foot on a football pitch, and many thought his move to Juve, and the fact that he is getting older, would usher in the twilight of his career, this couldn’t be further from the truth.

With teammates like Paulo Dybala, Gonzalo Higuain, Miralem Pjanic, Blaise Matuidi, and the indomitable Giorgio Chiellini commanding the team, there is no reason to think that Juventus can’t go all the way. 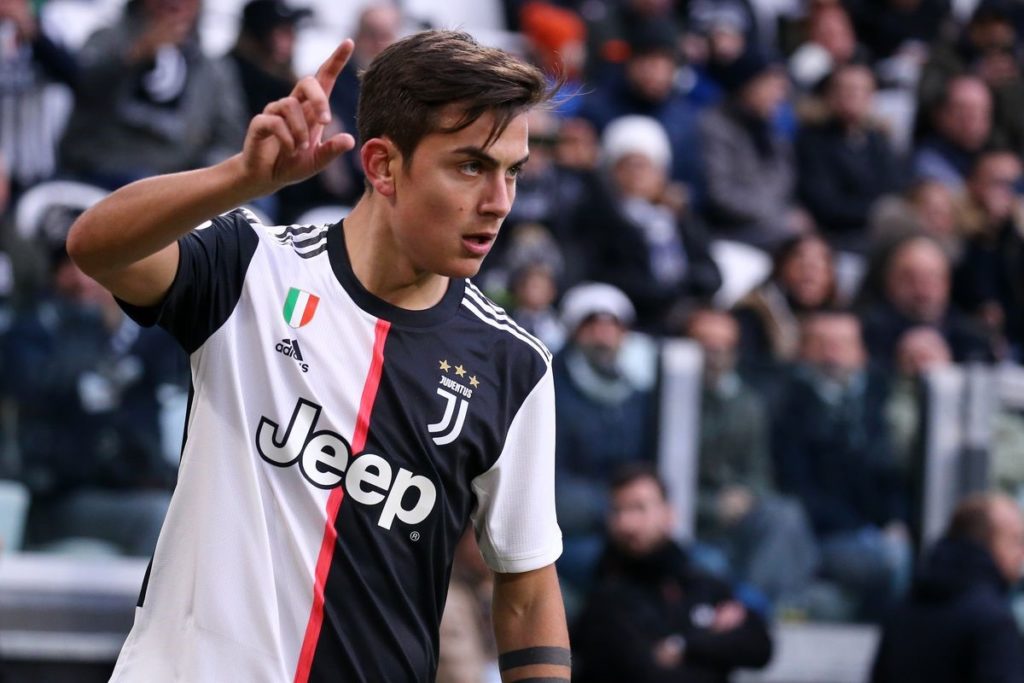 As long as Juventus stays on this trajectory, with Cristiano firing and the rest of the team putting in league winning performances, they can find themselves at the Ataturk Olympic Stadium in Istanbul on the 30th of May, lining up to place their hands on the Champions League trophy.