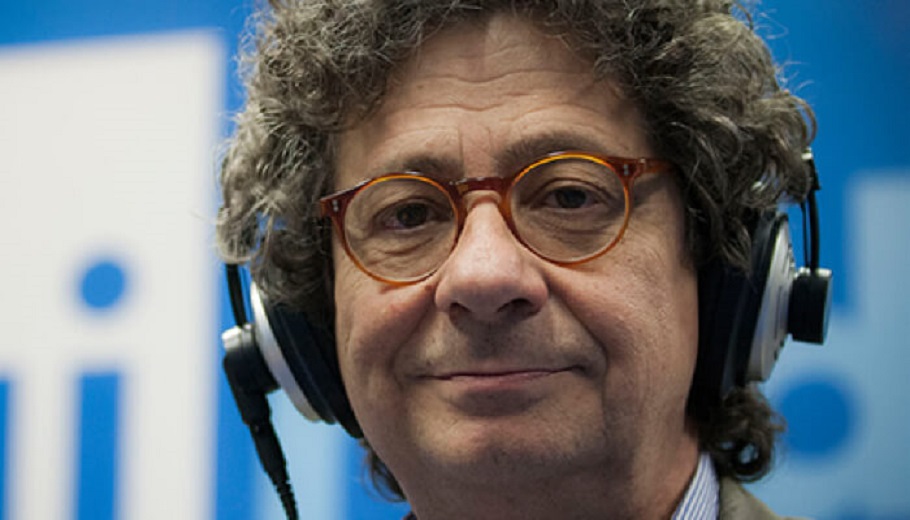 Can we agree with Riccardo Cucchi in Juve’s season not being a failure? (Opinion)

Juventus have not enjoyed what they have become accustomed to, failing to win the Serie A title for the first time in a decade, but Riccardo Cucchi insists that their campaign cannot be described as a failure.

The Old Lady secured Champions League football thanks to final day demolition of Bologna, whilst Napoli were unable to beat Verona, paired with the fact that they picked up two pieces of silverware in the Supercoppa Italiana and Coppa Italia.

Most teams could only dream of completing such feats, yet for Juventus, the campaign has not been as fruitful as we have become accustomed to, and many have called for the manager to be sacked because of it.

While you cannot explain how the team which many believe to have had the best or second-best team or squad has stuttered their way to finish fourth in the division, our campaign was marred with key absences, many injuries and various refereeing errors.

While I’m not completely against removing Pirlo from his role if the right candidate was to become available, I also can’t insist that this season was a failure, although admittedly our attempts to win Serie A and the Champions League were disappointing.

Riccardo Cucchi also refuses to accept that our season was a failure, as well as agreeing that there is room for change.

Any other club would relish in winning two competitions, whilst earning the right to enter into the Champions League, and I firmly believe that Andrea Pirlo would likely improve given a little more time, and an actual pre-season to work on.

Can we agree that Juve’s season wasn’t a failure, despite not being perfect?