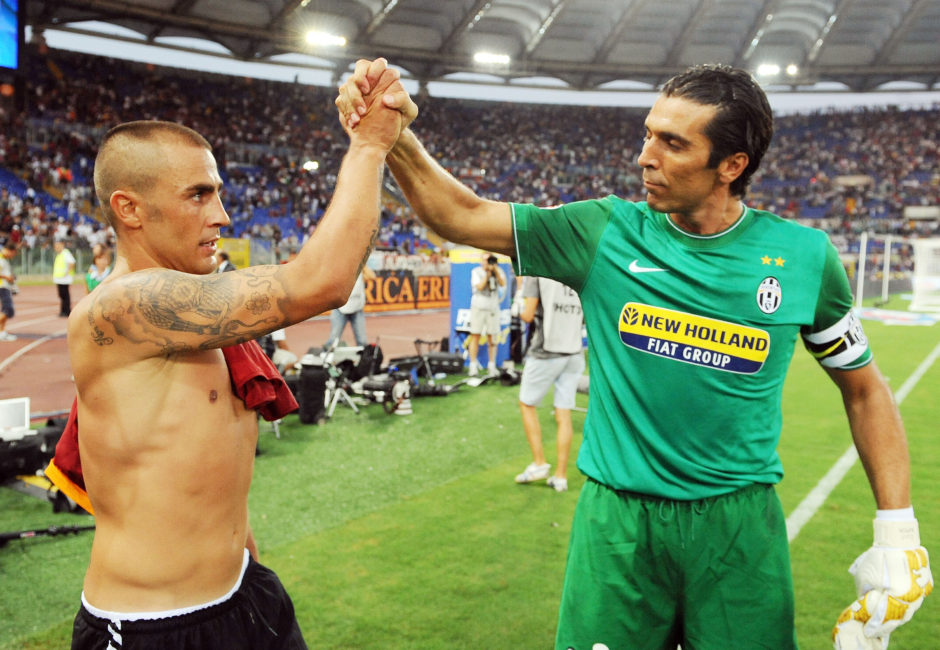 This is turning out to be an exceptional weekend for Juventus. Following the arrival of Angel Di Maria on Friday, Paul Pogba has made his return to the club on Saturday morning.

The arrivals of these two stars will surely lift the spirit of the supporters who are eager to see the club restore its status on the domestic and continental scene.

“Di Maria and Pogba are international level players. I’m curious to see Pogba at Juventus again, because in recent years we haven’t been able to enjoy his performances on the pitch too much,” said Cannavaro during an appearance on Sky Sport via Calciomercato.

“Di Maria, on the other hand, is so strong that we regret seeing him at this age in Italy and not a few years ago.”

On the other hand, the iconic Buffon is happy to see his former Paris Saint Germain teammate Di Maria joining the club.

The legendary goalkeeper got the chance to witness the Argentine’s prowess from a close range during his experience in the French capital, and he still doesn’t understand why the winger’s talent has been overlooked in favor of other stars.

“I never understood why. He has nothing to envy from anyone, football follows a logic that is not always understandable,” said Buffon in an interview with La Stampa via TuttoJuve.

“We are talking about an absolute top player, yet capable of sacrificing himself for his teammates: he would always play in my team.

” It’s a great coup for Juventus, especially on a free transfer. I have the feeling that in Italy it is not fully perceived, but they will quickly realize Angel’s value.”