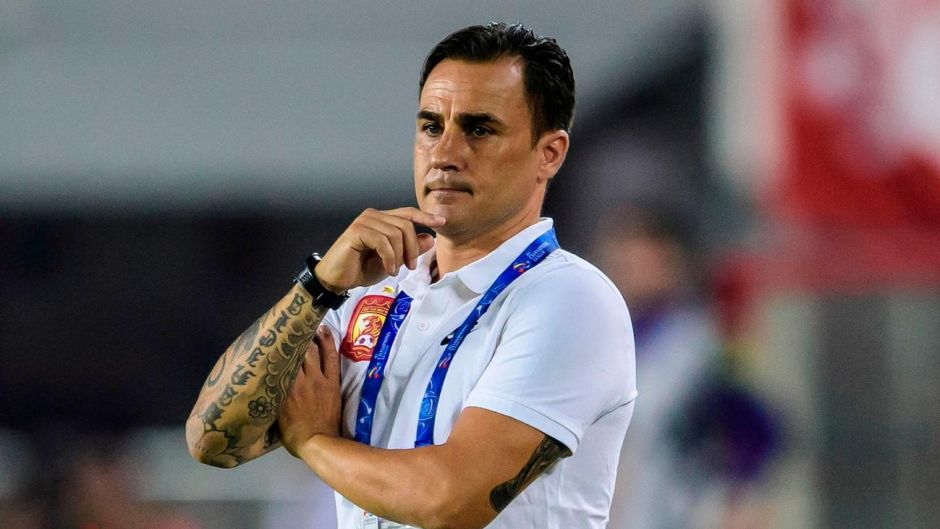 Cannavaro insists Juventus is a team in transition

Fabio Cannavaro insists that this is a transitional period for Juventus as Max Allegri struggles to make them a championship-winning club again.

The Bianconeri finished fourth in the last two Serie A campaigns. Before that, they had won 9 consecutive league titles.

The gaffer was responsible for winning five of them, so when the club brought him back, fans hoped he would help them get back to winning ways.

However, that wasn’t the case as they struggled to stay relevant and only managed to finish in a Champions League place again.

They have bolstered their squad with some fine players in this transfer window, but Cannavaro believes they are still not ready for big things.

“For Juventus, it’s not easy to replace Giorgio Chiellini and Dybala, they are in a transitional period and must go from one era to another.”

The last two seasons have been tough for us, but it is clear to see that we are not the same team that won five consecutive league titles.

Things are getting better, but we might not win the league this season, because we are still very much in transition.

However, if we win the cup and make significant progress in the league, we can celebrate some improvement.

De Ligt hints at having a problem with Allegri

“Juve, Inter and Milan are always there” Di Natale discusses the Serie A title race